What is NEO? – NEO Cryptocurrency Explained

NEO, formerly known as Antshares, was created to bridge the gap between blockchain and real-world assets. 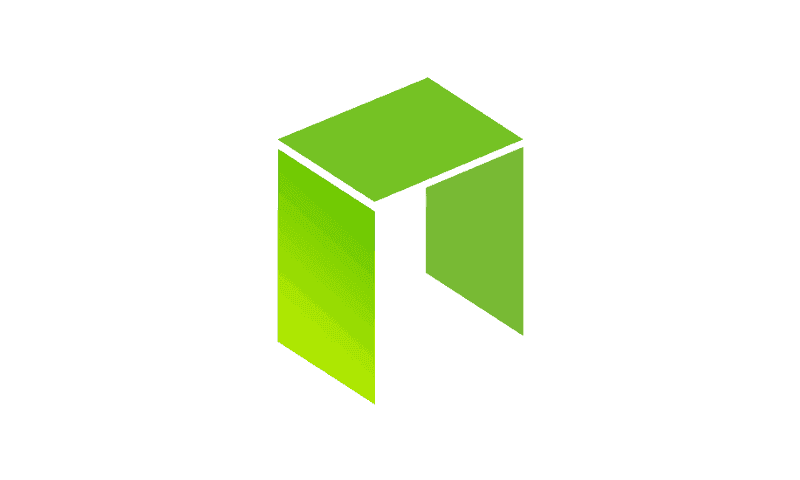 NEO originally debuted as Antshares and changed its name in June 2017 as part of the company’s decision to rebrand itself. It is a smart assets platform – a combination of a smart contract blockchain and digital asset registrar.

NEO allows trustless asset registration, issuance, and circulation. NEO supports several kinds of digital assets and uses digital certificates to enable trust for a public chain. Users can also use smart contracts to enhance the functions of assets, or to implement functions that are unrelated to assets.

The main goal of NEO is to build a financial system that can bridge the gap between blockchain and real-world assets. The project was created in 2014 and raised more than 8219 BTC during the two phases of its initial coin offering (ICO) in 2015 and 2016.

Before anyone starts buying NEO, it is important to understand the asset a little further. There are two built-in system assets: NEO (NEO – previously known as AntShares/ANS) and GAS (previously called Antcoins/ANC). A NEO gives the user ownership of a part of the blockchain. Just as where in a real-world company, one would be able to purchase a share in the company, in the NEO ecosystem, NEO is like a share, while GAS represents the dividends that the NEO holder receives. So, NEOs represent the ownership of the blockchain, which is used for electoral accounting, to obtain GAS dividends. GAS indicates the right to use the blockchain, and are used to pay fees on the chain.

The number of shares is capped at 100 million NEO tokens created in the Genesis Block and distributed accordingly. The smallest unit of the NEOs is 1 NEO, which cannot be divided into decimals. The smart-contract upon which all other coins and tokens in the NEO ecosystem are based is called the NEP5 Communications Standard (NEP5).

This token forms part of NEO’s infrastructure and provides dApp developers on the NEO platform with a template that will allow for their platforms to engage with the NEO base platform and other dApps developed on the NEO platform in a standardized way. Likewise, all tokens created on the NEP5 standard are directly transactional. This is also important for off-platform exchanges, as they will not need to create new protocols to facilitate new tokens that are created using the NEO platform as a base.

As for the future price of NEO, as with all cryptocurrencies, it is better not to speculate. Right now, it seems likely that the project will be able to preserve its place among the top 20. However, NEO’s price can either rise or drop at any given time. There are no clear indicators to say what may happen, but if the asset manages to continue garnering wider adoption, NEO could be here to stay. We will continue to follow this asset, its price and its user base as it develops.