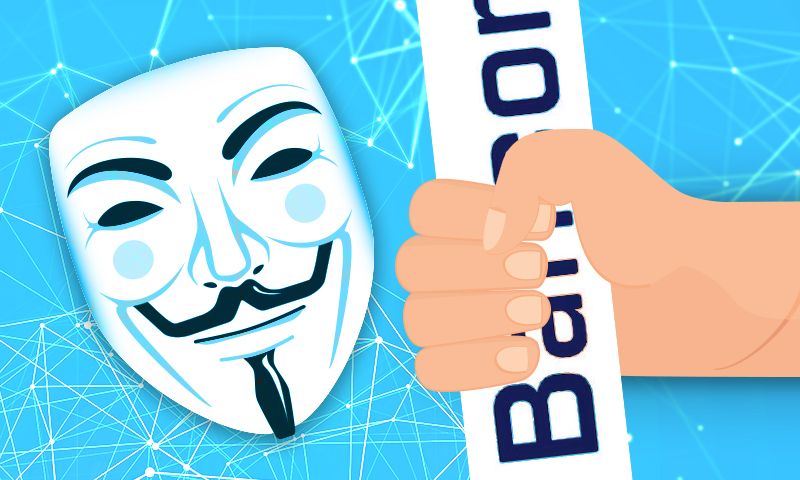 The Bancor ICO was one of the most widely followed crowdfunding events in cryptocurrency markets over the last few weeks. Once the countdown clock hit 0 and the ICO started, the sheer amount of transactions seemed to overwhelm Bancor. There were widespread reports of incomplete transactions, even when investors followed all the recommendations – 200,000 gas and 50 Gwei. About 42 into the ICO, Bancor’s Twitter account released a statement claiming massive attacks on the network. The exact details of this “Bancor hack” are still missing.

Nevertheless, this “Bancor hack” forced the project developers to extend the ICO minimum funding limit from 1 hour to 3. Bancor developers also rushed to reassure potential investors on Twitter, telling them they will get in. It is difficult to establish if Bancor delivered on their pledge to let everyone in before the ICO was over.

Beyond the Bancor Hack

Now that the ICO is over, details about this “Bancor Hack” might start trickling in. However, there are still people who believe that there was no attack, but rather a simple transaction bottleneck. Others assert that the “Bancor hack” was self-inflicted to create an excuse to extend the minimum funding time for the Bancor ICO from 1 hour to 3 hours. It is important to point out that neither theory has been proven.

Until Bancor confirms what happened, it would be better to move beyond the “Bancor hack” reports and focus on the latest ICO updates:

From the information available, it is possible to infer that the Bancor ICO was indeed successful. More information about the “Bancor hack” should become available soon. Our analysts will update this story as soon as they get more information about the attack. In the meantime, our staff is following Bancor’s twitter feed closely for more official updates on the attacks. Our analysts will also follow the token markets during the following days and weeks to keep you updated on how the Bancor token is doing.