Bitcoin mining capabilities embedded into our favorite appliances for seamless mining. This is a great concept in theory, but it might not achieve the desired results. The first Bitcoin mining TV gives us an opportunity to understand why 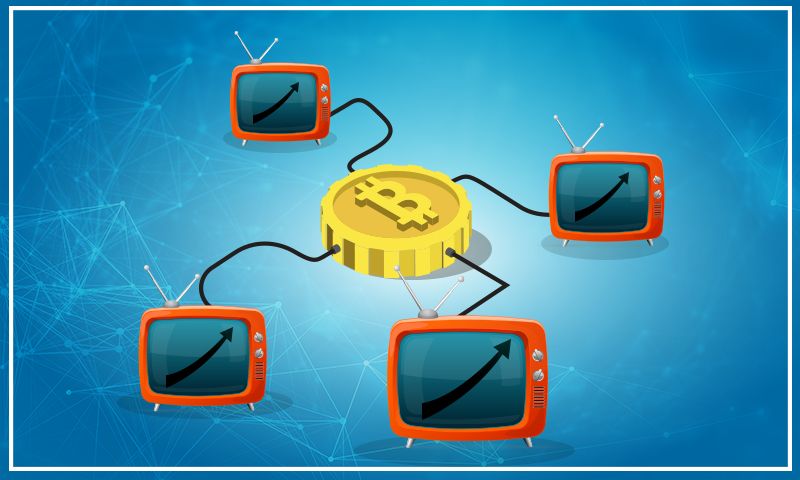 Imagine turning your TV set on and having it generate a small amount of money while you watch your favorite show. That is now possible thanks to Canaan’s latest development. Canaan creative is launching “the Bitcoin Mining Television,” and just like other house appliances that have a mining component, this device will allow you to take advantage of the cryptocurrency revolution without even noticing.

This device will give people the opportunity to mine for Bitcoin at home, without setting up one of those loud ASIC miners. Canaan, which is behind the initiative, is the second largest manufacturer of Bitcoin mining hardware. Canaan’s new release helps promote decentralization and Internet of Things (IoT) frameworks. Canaan’s Smart TV has an “AvalonMiner Inside” which has a processing power of 2.8 trillion hashes per second – 2.8 TH/s – at 100 W/T. Canaan’s most powerful rig produces 11 TH/s.

According to the company, “AvalonMiner Inside” will be marketed as a product that can benefit regular users and miners alike. It is built with exclusive features including real-time bitcoin mining profitability display and voice control. In addition, it also incorporates a digital tether to Canaan’s platform that allows users to pay for entertainment content and physical gifts via bitcoin mining. The company’s message is futuristic, focusing on bringing more than just ASIC chips to the market.

The launch of AvalonMiner Inside comes following the Canaan IPO application submission during May in Hong Kong. With this IPO, Canaan Plans to obtain $1billion. During IPO filing in Hong Kong, Canaan stated: “If we cannot maintain the scale and profitability of our single line of system products and, at the same time, offer new products, our ability to continue to grow will suffer.” Canaan’s smart TV is an innovative product that seems to be in line with the company’s goals of staying relevant in a market dominated by Bitmain, its main competitor. Nevertheless, there are some concerns about the product. Xio Lei, a Bitcoin analyst from China criticized the TV set saying that “It looks more like hype. It will be more meaningful if these companies are able to embed the mining function into existing major TV brands.”

Apart from this remark, which has its merit, the mining power of the TV set should be called into question. With current reward levels rapidly falling within pools due to the addition of more hashing power to the network, it seems that 2.8 TH/s will not yield a significant Bitcoin reward in the near future. Rewards on other SHA 256 coins would also be meager, calling into question the advantage of having a TV set from a company that does not make