Figuring out whether Bitcoin mining is profitable venture involves several factors, all of which need to be taken into coinsideration- electricity, the price of Bitcoin, the hardware, and the level of difficulty. 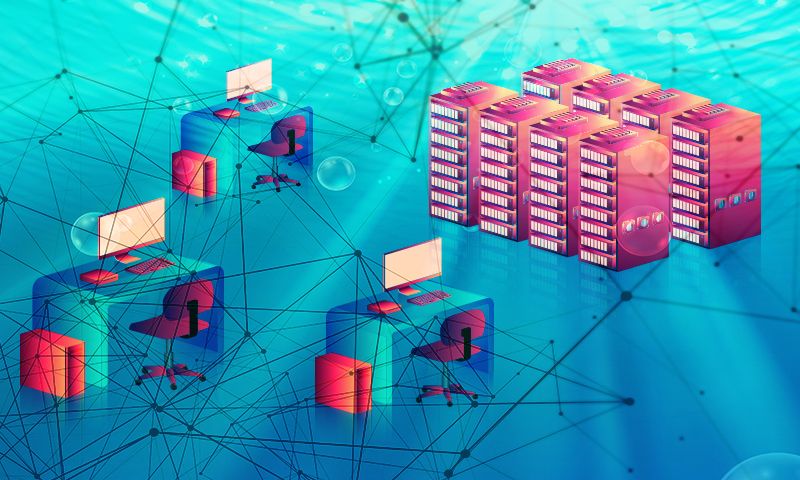 It was a gold rush when Bitcoin prices started rising and newly emerged miners were setting up their mining equipment all over, just to get crushed by ASIC miners. Bitcoin mining, the process of earning Bitcoin while running transaction verifications, has grown widely. From a handful of early enthusiasts, to a small industry to eventually much more significant ventures.

Miners nowadays are driven by profit. Unlike the original early adopters who did it because of the novelty or because it fit their ideology, most miners nowadays do it to earn profits as denominated in fiat. When the price of Bitcoin exceeds the cost of mining – including the sunken cost of equipment and infrastructure – these miners make a profit.

Figuring out whether Bitcoin mining is still a profitable venture involves several factors, a few of which include the cost of electricity, the price of Bitcoin and the level of difficulty. Of these, the difficulty level or network hash rate, as well as electricity costs, determine the amount of computing power needed for miners to join a pool and break even. Bitcoin prices are the main risk factor that miners face. This is because the network is designed to generate a block every ten minutes, which comes with a reward that halves every 4 years – roughly. Difficulty level increases as more mining equipment goes online, to keep the speed at which new blocks are created more or less constant.

The Emergence of ASIC and Mining Process

Prior to the advent of “Application specific integrated circuit chips” (ASIC) in the industry, mining process generally ensued on personal computers. ASIC offers has rates that are thousands of times higher than those produced by other devices like GPUs. However, individuals who buy a couple of machines find it hard to stay profitable and make a big enough return to cover their sunk costs when they go against mining giants, even when they join a pool.

Profitability in mining is still possible for “artisanal” miners in today’s environment if they can calculate properly, and Bitcoin prices don’t go south. Stable and low electricity costs are needed to ensure profitability, and since Bitmain controls most of the ASIC miner market, prices for their SHA 256 equipment must be low enough to allow small scale miners to get a return on their investment and then profit. This introduces an additional risk factor, since Bitmain has been accused of manipulating the supply of its mining equipment to boost price and it can also release mining equipment that operates at higher hashing rates shortly after miners buy their equipment.

Generally speaking, if people buy their mining equipment from Bitmain when the latest antminer model is relatively new in the market and Bitcoin prices are trending upwards, they might be able to cover the costs of the antminer and then profit. This also depends on electricity prices of course. There are various sites that allow people to calculate mining profitability, but that calculation is only valid for the point in time at which is done and Bitmain takes between a month and two months to ship its antminers. This introduces a new risk factor.

So, is Bitcoin Mining Profitable?

Given all these risks, the monopoly Bitmain has on the market for Bitcoin mining equipment and the uncertainty regarding the validity of current profitability calculations, individuals buying a few machines can get stuck in a situation in which Bitcoin mining will not be profitable for them. Mining ventures that have the capability to scale quickly, might find that Bitcoin mining is profitable for them, at a wider Bitcoin price range. Nevertheless, it is safe to say that most of the profits that can be derived from Bitcoin mining, have more to do with the miner’s ability to trade or hold their coins until prices are more favorable, than with the mining activity itself.