What is Bitcoin (BTC) and How Does it Work?

Explore how Bitcoin was created and how it works. 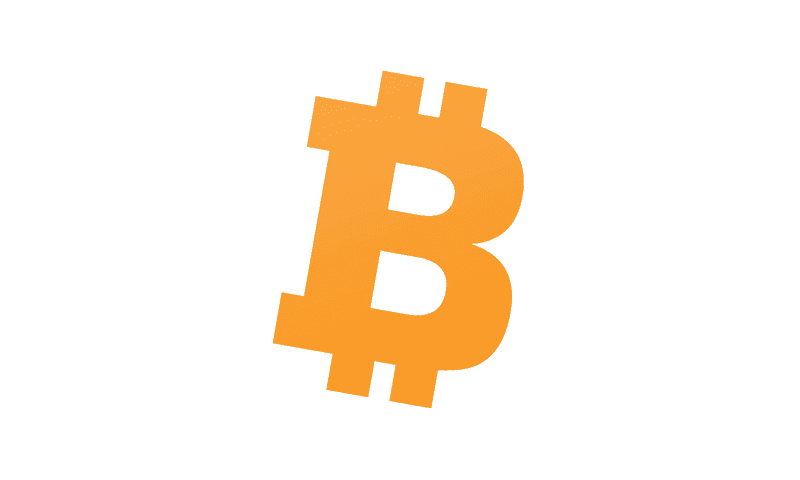 Bitcoin (BTC) was the first cryptocurrency. Created in 2009, it is the most expensive cryptocurrency in the world and is already accepted by thousands of merchants worldwide.

Bitcoin was created by Satoshi Nakamoto and aims to change the way we think about money in general. A lot of BTC volume was originally from people using Silk Road (a darkweb illicit trading site) and online gambling.

Bitcoin can be described most simply as a “decentralized digital currency”. That means that while Bitcoin can be described as ‘internet money’ it is more electronic money that isn’t printed, can’t be placed in a bank and is created by people called miners (more on that later). More Bitcoins are produced into circulation through software and technology and every single transaction involving Bitcoins is recorded in an open online ledger known as the Blockchain.

Now let’s answer a few of the most common Bitcoin questions:

When did Bitcoin Start?

The idea originally came from a developer named Satoshi Nakamoto, who in 2008 produced the original Bitcoin white paper describing the mathematics behind a currency that was entirely electronic and independent of any banks, government, etc. The actual name and identity of Satoshi Nakamoto is unknown, but his impact is certainly felt in the cryptocurrency world. The smallest Bitcoin denomination is known as a Satoshi (that is, 0.00000001 BTC) in his honor.

Not from the government that’s for sure. They aren’t printed like dollars or euros, but are rather ‘mined’. This process works by miners verifying transactions made with Bitcoins and are given new Bitcoins as a reward. What was once a process that could be performed in one’s own home, Bitcoin mining has become a major undertaking, now reserved for large companies.

So Miners Are Raking in Tons of Bitcoins?

Well, not really. According to the rules behind Bitcoin, there will ever only be 21 million Bitcoins in circulation. Don’t worry though, experts such as Gavin Andresen say that the last Bitcoin will mined in the year 2140. As for how much the miners are making – it has become financially unsustainable for individuals to mine Bitcoins, as major server rooms are required for the processing power.

Since there is no official governing body behind Bitcoin, there are always questions about its legality. Considering how new it is, regulation is still a work in progress, but to answer the question of whether Bitcoin is legal – the answer is yes… depending on how you use it. If you’re familiar with the Silk Road case and the reason why Bitcoin personality Charlie Shrem is currently incarcerated then you know that there are ways for Bitcoin to be used illegally. However, the normal everyday use of Bitcoin is legal.

A number of different characteristics. Here are a few:

What Can You Actually do with Bitcoin?

There are tons of ways to use Bitcoins. It is easier than ever to spend Bitcoin, from buying products on major websites, to purchasing your daily needs as one couple attempted to do in the Bitcoin documentary Life on Bitcoin.

With every day that passes, more businesses and websites are accepting Bitcoin as it becomes more mainstream.

For more information about Bitcoin you can visit our handy glossary of terms and definitions and read our guide to buying Bitcoin.