Is Bitcoin Legal and Safe?

Our guide to Bitcoin’s legal status throughout the world and how to use Bitcoin safely. 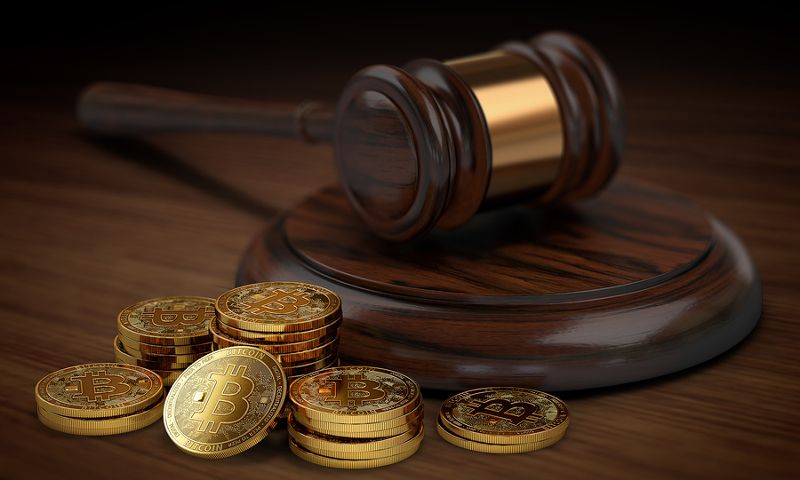 Since its inception, people looking to join the cryptocurrency revolution have asked themselves whether Bitcoin is legal and whether it is safe. The short answer to that question is that Bitcoin doesn’t care about legal frameworks and it is as safe as its user is careful with his or her private keys – we recommend keeping your coins in a hardware wallet and operating according to factory recommendations. Nevertheless, Bitcoin might be deemed illegal in certain countries because it is an unregulated medium of exchange. As such, it can become extremely dangerous for users in certain countries to use it, making it unsafe if the state decides to go after Bitcoin users within its jurisdiction.

This is the case of Venezuela, Ecuador, Bolivia and other countries, in which Bitcoin users and miners have faced trumped up charges and other types of government harassment. In most countries that embrace free markets and personal freedom to a certain degree, the use of Bitcoin is completely legal and safe. Most Western democracies allow their citizens and residents to use Bitcoin without harassing their users.

The legal status of Bitcoin in every country within this category may also vary, with taxation becoming the main point of contention. Here is a list of the main countries in which Bitcoin is legal and safe to use:

Regulation in many of these countries can change and Bitcoin can be outlawed – even if governments cannot control its use unless they crack down on internet connections as a whole. It is safe to assume that the countries with the most stable political, social, governmental, regulatory and economic systems on this list, are much less likely to make sudden changes to their regulation or to outlaw Bitcoin or other cryptocurrencies out right.

Nevertheless, whether Bitcoin is legal or not in any country or territory within which you operate, you should follow standard safety procedures when dealing with Bitcoin. Here are a few recommendations:

If you are a Bitcoin user, you should also keep in mind that Bitcoin was designed to be decentralized and distributed. Since Bitcoin is decentralized and distributed, and it works as a computer protocol, it doesn’t really care about the local legal framework. People living in countries or territories in which Bitcoin is illegal will still be able to conduct transactions

As long as its consensus mechanisms remain unchanged, governments will have to cooperate at the highest levels to really crack-down on the network should they chose to. Due to these factors, governments are more focused on taxing Bitcoin users on their capital gains and other activity than in trying to control the network itself.

Find Out More About the Legal Framework for Bitcoin in the Country or Territory you Reside in and Stay Safe!

Whatever you want to do with Bitcoin is up to you. The network will not censor you, but you must be careful. Before you start transacting or trading, apart from using a VPN, running your own node and keeping a low profile, we encourage you to find out more about local Bitcoin laws. We also recommend that you don’t take your private keys with you when you fly from one country to another or pass through any other kind of border. Customs agents are increasingly aware of what you might be holding in your Bitcoin wallet and they have the power to make you give it up at the border.

Hopefully our recommendations will allow you to use Bitcoin legally and safely wherever you are in the world, or at the very least, limit your exposure to all kinds of danger. So, stay safe, join the cryptocurrency revolution and Bitcoin on!