We went through hours of footage to put together a short list of the best Bitcoin documentaries out there. 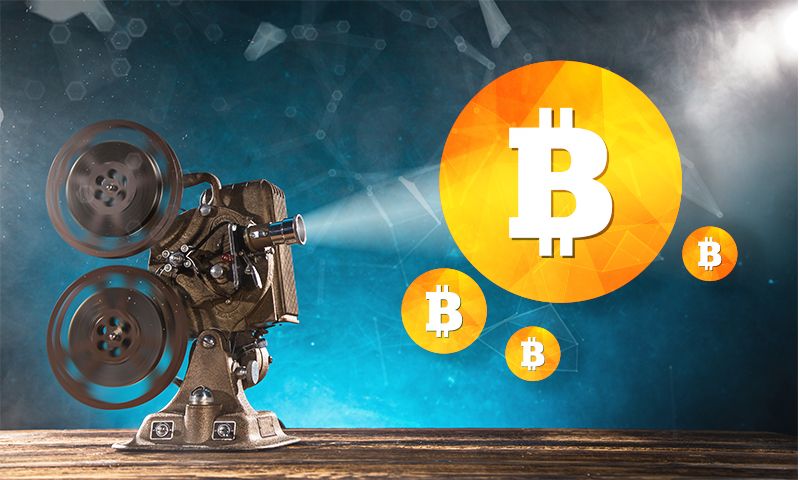 Bitcoin documentaries cover a wide range of topics. From friendly explanations about how Bitcoin works, its attributes and advantages, to niche interest content that focuses on cases like Mt Gox and the Silk Road, you can find a documentary that explains everything you want to learn about. But there are all kinds of information out there, so which of these documentaries are worth your time? We went through hours of footage to put together a short list of the best Bitcoin documentaries out there.

Bitcoin: Beyond the Bubble

This is an excellent introductory documentary for people who are just dipping their toes in the cryptocurrency pool. It focuses on how money – not only Bitcoin – works and what are the disadvantages of the current system. It is also short – 35 minutes long – and it is available on YouTube for free.

China plays a very important role in the world of cryptocurrency. Its industrial capacity and its human capital have come to dominate many other industries; Bitcoin and other cryptocurrencies are not an exception.

Chinese companies like Bitmain control huge swaths of the Bitcoin economy already, which makes China and its cryptocurrency ecosystem worthy of their own documentary. This is the best Bitcoin documentary you can watch if you are looking for the Chinese angle on Bitcoin.

Bitcoin – Shape the Future is 45 minutes long and it is also available on YouTube for free. The documentary was shot mainly in Chinese, so those subtitles will come in handy if you are not fluent.

Probably one of the most thorough Bitcoin documentaries out there, Banking on Bitcoin was filmed with a high degree of professionalism and looks at Bitcoin from a unique angle. Starting with Charlie Shrem, this documentary quickly goes into various aspects of the Bitcoin revolution: the trusted third party/banking problem, legal aspects, accounting, how money works and how Bitcoin works among others.

Banking on Bitcoin is a one hour and 23-minute documentary, which makes it longer than the previous two, but it is well worth the time. It is available on YouTube, but you will have to pay for it. It is also available on Netflix. We also had the opportunity to interview Christopher Cannucciari, the producer of this documentary, so we have a bonus feature for you if you decide to watch this Bitcoin documentary.

The Rise and Rise of Bitcoin

A Tribeca Film Festival official selection in 2014, The Rise and Rise of Bitcoin was also nominated for the “Best International Documentary Film” at the 2014 Zurich Film Festival. This Bitcoin documentary focuses on interviews with the most influential people in the space at the time, as well as on regulatory, monetary and economic implications that the rise of Bitcoin has had despite its price crash.

The documentary also shows that some of the most influential people in the space, have made costly mistakes, making it a more nuanced documentary than others.

The Rise and Rise of Bitcoin is available on YouTube, but you will have to pay to see it. It runs for about an hour and 35 minutes.

This is not a Bitcoin documentary per se. It focuses on the story of Ross Ulbricht and the Silk Road, which are inevitably intertwined with the rise of Bitcoin, but the focus is not the cryptocurrency. Deep Web focuses on the darker aspects of how the Silk Road operated, and the implications that this case has on a variety of topics, like government intervention in the market and in the internet.

The documentary is narrated by Keanu Reeves and it runs for an hour and a half. It is available on YouTube – officially, you have to pay for it, but there are a few channels that broadcast this documentary for free.

The Unbelievable Story of Mark Karpeles

The Unbelievable Story of Mark Karpeles focuses on the Mt Gox debacle, with some background information on Bitcoin. It focuses mostly on Mark Karpeles and his Tokyo-based exchange which came to dominate 98% of Bitcoin to fiat exchanges before hackers stole its funds and it was forced to declare bankruptcy. The documentary runs for an hour and 40 minutes, and it is available on YouTube for free.

The Purpose of Bitcoin Documentaries

Like you can see from the list above, Bitcoin documentaries are not a monolith. They are multidimensional and cover a wide range of topics. Most focus on the virtues of Bitcoin vis-à-vis the traditional economic system. Some have critical information for people who don’t know Bitcoin well; others are more niche and focus on particular elements of Bitcoin history, which might be short but is rich enough for people to produce a wide range of documentaries on it.

The purpose of Bitcoin documentaries is varied. Nevertheless, they all have the same underlying theme: the freedom that Bitcoin grants its users. Hopefully you will be able to enjoy the documentaries on this list and emerge with a new understanding on specific, Bitcoin-related topics you are interested in.