Mt Gox users are not likely to get their coins back, but they should at least be paid in coins. Instead the Mt Gox trustee is building massive fiat positions for compensations 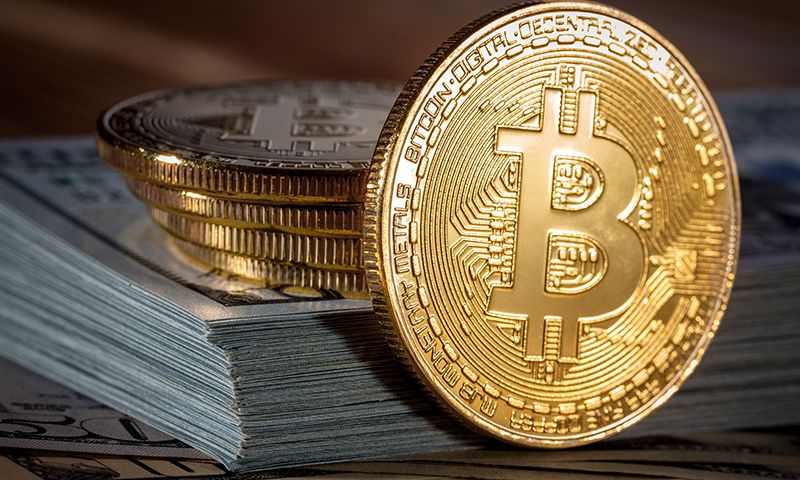 The official announcement by Japanese cryptocurrency exchange Mt.Gox has revealed that its trustee, Nobuaki Kobayashi has liquidated $230 million in Bitcoin and Bitcoin Cash within a period of three to four months. He has recently announced a huge sale of 24658.00762 BTC and 25331.00761 BCH from March 18 to June 22. There is no doubt why Mr. Kobayashi is referred to as the Tokyo Whale.

The announcement released on September 25, 2018 points that the sell-off occurred between the 10th creditors meeting – which took place in March 2018 – and the commencement of civil rehabilitation proceedings on June 22, 2018. According to the legal document, Kobayashi’s aim in liquidating these assets is to aid in the compensation of those affected by the Mt Gox debacle. He proceeded with the liquidation after consulting with market experts.

A representative for Kobayashi notes in a statement that “As a result of consultation with the court and the examiner, the bankruptcy trustee determined that it was necessary and appropriate to procure a suitable amount of money to secure the interests of the creditors for the principal amount and delay damages of the determined and undetermined bankruptcy claims that have been filed in the Bankruptcy Proceedings.”

With regards to the statements, the sale was executed to secure “Creditor’s interest for the principal amount”. Beyond this it intends to avoid delay damages of the “determined and undetermined bankruptcy”. The announcement also points at this step as a measure to avoid bankruptcy.

The sale was done with support from Sumitomo Mitsui Banking Corporation for the appropriate asset distribution. This move is expected to reduce anxiety among investors and creditors. In a notice, Kobayashi also assures that there is a reserve fund in fiat for “bankruptcy creditors of Mt.Gox”. While encouraging more trust within the platform, he also explains why and how the firm is entering the Trust Agreement and the Guarantee Entrustment and Guarantee Agreement with SMBC.

According to the announcement, It is necessary and appropriate to (i) establish a trust for the principal and delay damages of the monetary claims filed in the Bankruptcy Proceedings, the total amount of which is about JPY 17,864,000,000. Few creditors have requested the refund in fiat. People affected are asking for cryptocurrency refunds, prompting many to criticize the sell-off. Some sustain that these “Kobayashi’s sales” are intended to disturb the prices of cryptocurrencies. So, called whales have been accused of doing this before, so why would the Tokyo Whale get a break? After all, it might be true.