Mt Gox will probably go down in history as the biggest Bitcoin heist ever. Mark Karpeles, who was managing the exchange, held an AMA to address concerns from Gox users and other questions 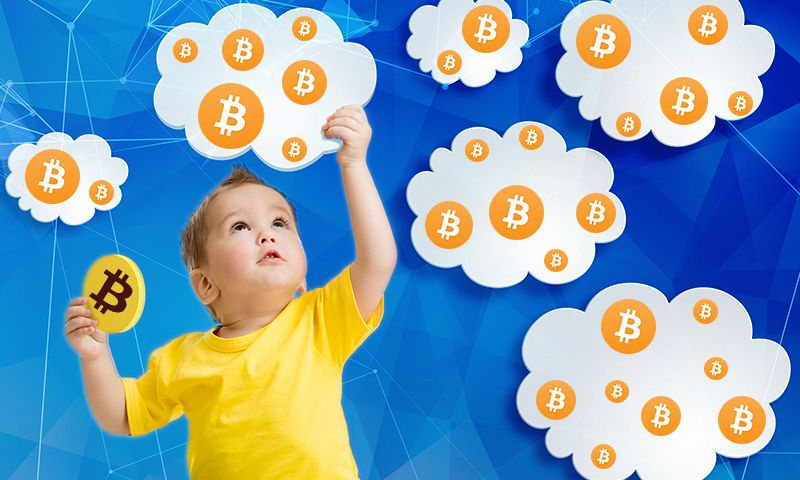 One of the most controversial figures in the Bitcoin scene, Mark Karpeles, decided to hold an AMA session on Reddit. Of course, users would be able to ask anything, but that doesn’t mean they would get answers to every question. Karpeles refrained from answering many of the questions that users asked, in part because legal proceedings prevent him from doing so. Nevertheless, during the AMA Karpeles came across as a person who regrets the way in which he handled the Mt Gox melt-down and is seeking to do everything in his power to give funds back to Gox users.

“I Don’t Want This Billion Dollars”

In effect, Karpeles pointed out that the bankruptcy proceedings would leave him with a billion dollars of money he says he doesn’t want. Instead he would like to give it back to Gox users, but it seems that Japanese bankruptcy law would award him that sum of money once the process is done with. Bankruptcy law would also see Gox users get fiat amounts back for their Bitcoin, which is why Karpeles is pushing for a figure called “Civil Rehabilitation”, which would allow Mt Gox to give Bitcoin back to its users instead of the equivalent USD amount at the time of bankruptcy.

Not Sure About Bitcoin

Although Karpeles understands the need to give Bitcoin back to people affected by Mt Gox, he seems to be less convinced about the future of the coin. Karpeles believes that cryptocurrencies have a great future, but he is unsure about Bitcoin’s future. He is also unsure he would like to go back to cryptocurrency, although he did say that as an engineer, he wanted to go back to building things that other people will use.

The overall impression that the AMA projects is one of remorse and a willingness to right previous wrongs. Karpeles seems to be focused now on doing everything he can to remediate the losses Mt Gox users suffered due to his miss-management, which he accepted part of the blame for. It seems that the whole ordeal taught Karpeles valuable lessons that he will take with him into any future endeavors. Unfortunately, those who got caught in the Gox melt-down, might never get their coins back, which should teach people not to trust any exchange with their funds. Even Karpeles alluded to this when he suggested holders use hardware wallets to keep their coins safe from the hackers that are constantly lurking.