Bitfinex, Coincheck, Mt Gox and many others hve suffered the consequences of poor security. Binance thwarted a hack against its users, proving that exchanges can and should do more to protect themselves and their users 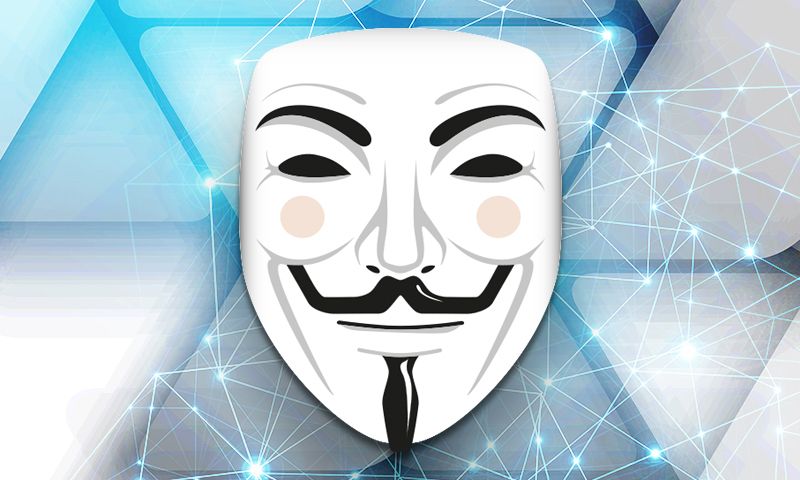 On March 7th, a Binance user named “shashankkgg” reported suspicious activity in their accounts. Another user on Reddit also complained over an unwanted sale of tokens from their account. This user wrote “Binance sold all my Altcoins at market rate” on the Reddit thread. The account claimed that Binance responded, revised transactions and a few moments later returned the user’s Bitcoin to his account. Another user commented on this Reddit post, reporting that his/her account balance dropped by 25% while the user was unaware of the sale. All these comments pointed to what is now a painful yet familiar issue within cryptocurrency markets: exchanges get hacked and people lose their funds. Nevertheless, Binance made sure the outcome this time would be different than the one we are used to.

As a response, Binance, one of the top cryptocurrency exchange by trading volume, stated that the issue arises from “third-party tools.” Hackers targeted accounts which either have registered API keys, or through phishing the hackers enabled those API keys on them. Binance launched an investigation into reports of “issues with (users) funds.” Moreover, the team declared that “there is no evidence” of the exchange being compromised. Nevertheless, to deal with the attack, Binance temporarily disabled withdrawals.

One of the subreddits, r/Cryptocurrency, outlined these reports and responses as follows:

At first, Binance disabled the withdrawals during its investigation and confirmed these issues affect only those accounts connected with API keys. Later, they located the irregular trades and reversed fraudulent transactions to restore all funds. Finally, Binance reversed those irregular trades before reactivating withdrawals.

Traders need not worry! All funds are Safe

Following the twitter and Reddit comments about Binance users, many traders seemed to have panicked. Also, many were worried about the possibility of a wider hack. Seeing this, the chief executive officer of Asia-based Binance, Zhao Changpeng said in a tweet on Wednesday “All funds are safe.” He wrote that “There were irregularities in trading activity, automatic alarms triggered. Some accounts may have been compromised by phishing from before. We are still investigating.”

Later, Zhao tweeted that “We have localized the irregular trades, they will be reversed. All funds are safe, thanks to the fast alarm.” Following his reassuring statement, Bitcoin prices, which tend to slump upon news of a hack recovered somewhat. Bitcoin price looks more stable as per the data from Coinmarketcap. It seems that Binance pulled off what none of the exchanges that were hacked before could: To thwart the hack. This served to reassure the markets and Binance users.