Learn about Bitcoin units, denominations, and their value, with an easy to understand explanation of BTC, mBTC, uBTC and Satoshis. 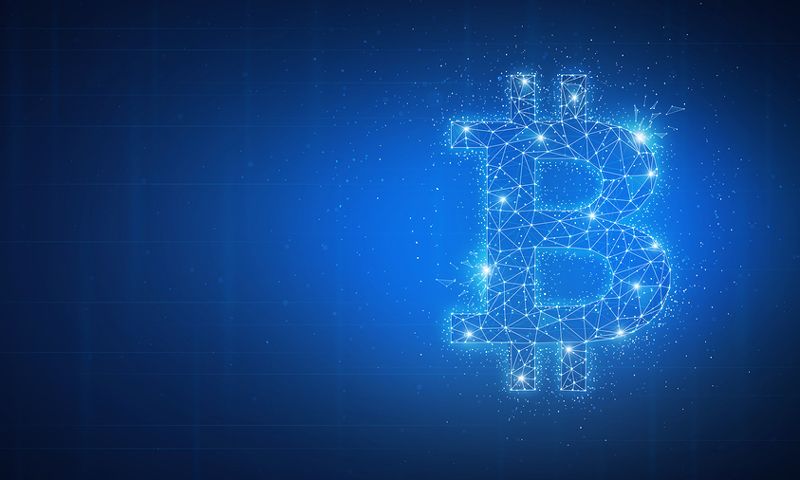 Something that was confusing for me in the beginning with Bitcoin was the different units, denominations and their values. So I decided to post a brief explanation of how this works for anyone else who didn’t follow it.

Over the years, Bitcoin has gone from $1 up to more than $50,000 in value. These fluctuations have to do with a lot of technical hurdles that Bitcoin went through, and the challenges it still faces. Nevertheless, Bitcoin was designed to increase in value as time goes by. That is part of the reason why it has so many units and denominations.

There are essentially 3 main denominations built into the BTC currency itself:

Note: these are NOT the most commonly used though.

The block reward is the amount of Bitcoin released when the correct equation is solved for that block. The reward amount which started at 50 BTC per block, will be halved more or less every 4 years. This means that every 210,000 blocks, the rewards will be halved. The exact time of the halving can be calculated and depends on the mining difficulty. Eventually, around the year 2140, all available Bitcoin will be in circulation and there will be no new coins left to extract from mining rewards.

1 Bitcoin’s value is dependent on the market like any other currency. As demand increases and/or supply slows down, this value should increase.

1 Satoshi is the smallest possible piece of a Bitcoin and allows for transactions to occur that are smaller than a full coin. There are 100,000,000 Satoshis in every Bitcoin.

BTC is most commonly expressed in one of three denomations:

For most purposes, mBTC will be the standard unit of purchase, roughly ~20 US cents. It’s small enough to be used and big enough to actually be worth something. BTC itself is too much money for most online transactions and uBTC is not worth enough to be real tender for most purchases. It currently takes 50 uBTC to be worth 1 US cent.

Why is Bitcoin Broken up into Units as Far as The 8th Decimal Point?

As we said before, Bitcoin was designed to increase in value as time goes by. This is due to the fact that the total amount of Bitcoin available will never be more than 21 million coins. To make the currency usable when it appreciates more, we need to break it down into smaller units. This way if the value of a single Bitcoin goes up by thousands of dollars, we will still be able to use it to shop for the smallest thing we can find on the internet.

Q: Did you know why the smallest unit that a Bitcoin can be broken into is called a Satoshi?

A: To honor Bitcoin’s mysterious creator, Satoshi Nakamoto. This is the equivalent of having George Washington on the $1 USD bill. The idea behind relating the smallest denomination to such an important figure, is that it is expected to be the most widely used denomination.

Apart from the Satoshi, which is the smallest Bitcoin denomination, many in the community suggested calling the second smallest denomination the ‘Finney’. This is to honor Hal Finney, the computer scientist who received the first Bitcoin transaction from Satoshi Nakamoto. As such, one ‘Finney’ would be equal to 10 Satoshis. This means that one ‘Finney’ would be 0.0000001 BTC. The table below serves to put these values in context so that anyone can understand how the ‘Finney’ and all other Bitcoin denominations work relative to each other.