Does Bitcoin Have A Quantum Computing Problem?

Grandstanding is useful sometimes, but it is mostly useless in the long-term. Scratch the surface of Google’s quantum supremacy claim and you will find out just that. Bitcoin, it seems, is still safe 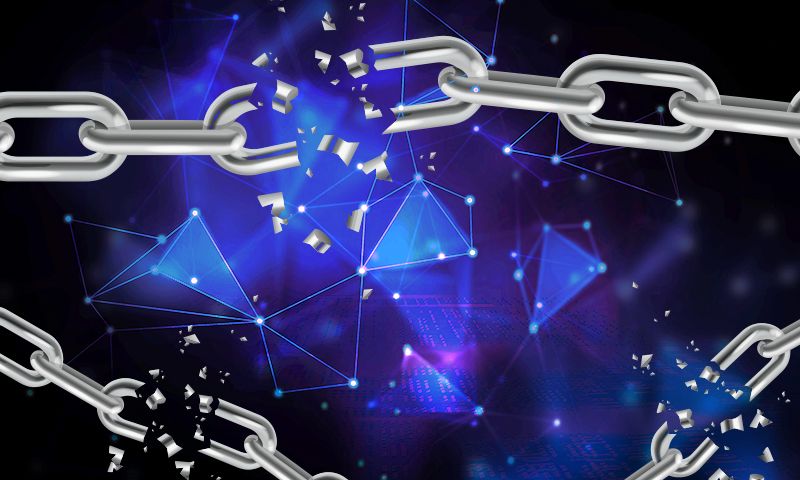 Google claimed quantum supremacy recently. That sent Bitcoin enthusiasts into uncharted territory. Traders, who are typically easy to spook, have the most to lose – or gain – from the implications that quantum computing might have on Bitcoin and other cryptocurrencies. But what are those implications at this point? Does Bitcoin really have a quantum computing problem? How can it be addressed?

To understand how Bitcoin and other cryptocurrency communities should react to Google’s announcement, it is important to delve deeper into what this quantum supremacy claim entails. According to Andreas Antonopoulos, this is what Google really achieved:

Therefore, Google lied when it claimed quantum supremacy. That is because supremacy entails the ability to use quantum computer on a wide range of problems, systematically and effectively. Google is still far from this, which is great news for Bitcoin, cryptocurrencies and mostly traders.

Quantum Supremacy Threatens the Whole World, Not Only Bitcoin!

Traders of course rely on various platforms and on the international financial system for their livelihood. Quantum computing has the potential to threaten every kind of encryption that is currently deployed. That means:

So, if you are a trader on a platform like eToro, you should be relieved to know that you don’t have to scramble to liquidate every single position you have and make sure you bring a Brinks truck home with gold bars and cash. You will be able to keep on trading Bitcoin and other assets because every single platform you use is still reasonably safe.

Given the extent to which all our infrastructure is vulnerable to quantum computing, whenever any actor gains quantum supremacy, then it is time to run to the hills. Forget about Bitcoin and other cryptocurrencies. Together they are not worth as much as the market for gold is worth, and any malicious actor who would like to take advantage of quantum supremacy would probably target nuclear weapons’ codes, strategic infrastructure like dams or the power grid, and even the biggest banks on earth. Bitcoin is the last asset on their list.

In fact, because it is near the bottom of the list of any malicious actor – rationally speaking – Bitcoin might even have enough time to update to quantum-resistant encryption before it is targeted. Some of the members of the Bitcoin community are among the world’s leading experts in cryptography and all Bitcoin needs to update is a fork. We have been through a few of those and Bitcoin keeps on working as advertised, so it is safe to assume that we will be able to survive in a world dominated by quantum computing. That is an assertion not many organizations and decision makers around the world can make.

Therefore, if you are a trader, don’t let Google’s noise disturb your focus. Keep on doing your research and trading in whichever way you want. Google is not coming for your coins – at least not yet!