Bitcoin’s Role In The Looming Brexit Game Board

The Brexit game is one in which an unconventional play like a Bitcoin hedge, can be a great solution for many ordinary people exposed to the possibility of a chaotic break up with the EU 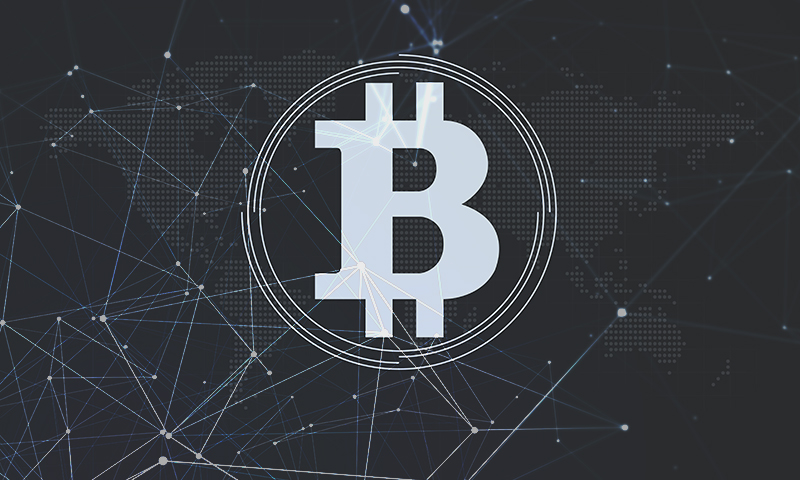 The British Pound is one of the most storied currencies in human history. It played an important role as an international reserve currency, underpinning global commerce once. Nevertheless, the Sterling has seen its fair share of bad days. Brexit – or at least the messy version that British members of parliament are forcing unto their homeland – will diminish the declining role of the British Pound. So, what kind of role can Bitcoin play given the circumstances?

In a world dominated by fiat and conventional thought, the bulk of the money will seek refuge in other currencies or traditional assets. The Pound is poised to suffer, especially if Brexit is messy. So far, Britain has avoided this debacle through a last minute show of grace from the EU, which agreed to delay Brexit. Nevertheless, Britain’s parliament is unlikely to acquiesce to the deal that Prime Minister Theresa May attained and the EU has made it clear that it will not re-negotiate.

A messy Brexit will be horrible for the British Pound, but the Euro might also feel its fair share of pain. Separating two deeply intertwined economies will inevitably reduce trade between the parties and the currencies on both sides of the divide will get hurt. Some might argue that this is good, since it makes the British Pound and to a lesser extent the Euro, more competitive. Again, that is conventional thinking.

Bitcoin is a Reasonable Hedge

Those who are in tune with the possible consequences that this kind of economic disruption can cause, will be looking to hedge if they haven’t done so yet. Bitcoin is the unconventional yet logical alternative. Brexit and the attitudes of both the British parliament and the EU once again prove that the safest hedge is an asset that cannot be subsumed by a single political entity. Bitcoin cannot be thrown into disarray just because of the whims of a few hundred politicians.

Therefore, if enough people figure this out, Bitcoin’s price should be buoyed by those who are hedging. Should Bitcoin fulfill its role as a hedge against some of the side effects that Brexit might have on the Pound and on the Euro, it will be the first time that citizens in some of the wealthiest nations on earth finally realize what many Venezuelans, Argentinians, Cypriots and Greeks already know. Governments and supranational institutions don’t necessarily protect the interests of those who they represent, so having a Bitcoin hedge is certainly an alternative one must always entertain. After all, that is one of the roles it was created to fulfill.

Those who are marching against Brexit should keep on fighting for what they believe in, but they should not keep their faith in the government. Instead, they should consider keeping up their struggle as if there were no alternatives to the Pound and the economy they are part of, while they secure their Bitcoin hedges with the same sense of urgency. There is a limit to what protestors can achieve. They should be willing to vote with their feet, take themselves out of the traditional economy and adopt a model that cannot fall victim to the kind of petty politics their representatives are playing.