As US regulators and their Canadian counterparts launch operation Crypto Sweep, the language and the scope of the investigation leave the cryptocurrency community wondering about the real intention of the crack down 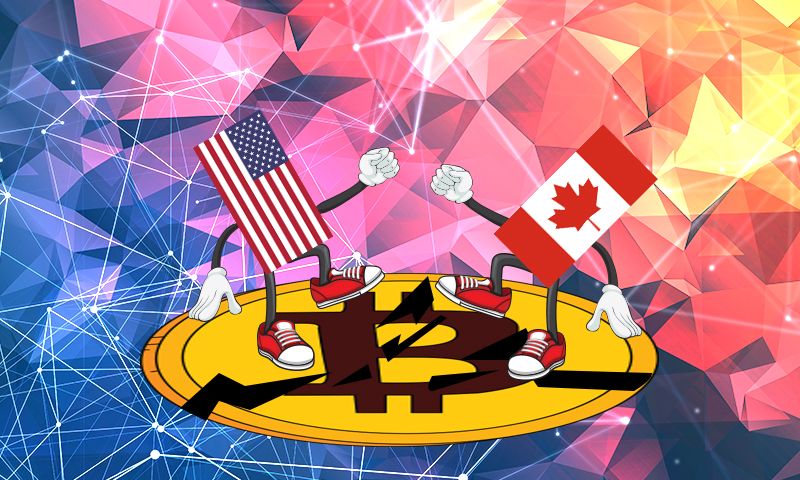 Securities regulators in US and Canada are launching “Operation Crypto Sweep”. The operation is meant to crack down on cryptocurrency scams. This International operation was launched on Monday by North American Securities Administrators Association (NASAA). According to the press release, more than 40 state and provincial regulators will join the effort. The report suggests that the association opened 70 investigations so far. With this move, the task force is targeting unregistered securities offerings that promise higher returns through ICOs and by propagating inadequate information about the investment schemes. Nevertheless, this could be an operation that gives authorities carte blanche on many aspects, as the name of the operation suggests.

The Washington Post reported operation Crypto Sweep first. The Tennessee Department of Commerce and Insurance (TDCI) and the Texas State Securities Board (TSSB) revealed more details. TDCI notes that the ICOs were the main focus of the effort – but it seems not the only objective. The process of cracking down on unlawful acts began in April when NASAA members was convened “to begin a coordinated series of investigations into ICOs and cryptocurrency-related investment products,” which shows the wider scope of the operation.

Joseph Rotunda, director of enforcement at the Texas State Securities Board stated the following when referring to operation Crypto Sweep: “Although the international task force’s work is far from complete, my suspicions have already been confirmed: the market for cryptocurrency investments is saturated with fraud, and our work is only revealing the tip of the iceberg,”

Attempts to Stomp Scams out Beyond Crypto Sweep

It is not the first time US regulators attempt to prevent cryptocurrency scams. Last week, the SEC launched a website to help investors identify scam crypto business. In addition, during the Operation Crypto Sweep, State Securities Board took action against following:

Scams on the Rise

2017 was Bitcoin’s break out year the year. Several new business exclusively related to Bitcoin, were registered. Local authorities stated that NASAA’s task force revealed there were 30000 crypto-related domain registrations in 2017. This increases the chances for scams in the eyes of regulators, prompting local authorities across state lines and across the border to join forces against financial crimes.

Instead of Crypto Sweep Authorities could have Launched Operation Crypto Alliance

Mr. Francis’ recognition that not every ICO or cryptocurrency investment I fraudulent, should have been the starting point of this operation. Scams hurt the cryptocurrency community the most, and there are willing actors within it who are actively pointing out the scams, attempting to educate people about how crypto works. Nevertheless, instead of enlisting its help, authorities in both US and Canada launched an operation that sounds like a threat to the whole space. The scope of the effort is still unclear, which makes Crypto Sweep a threat to the community as a whole. If regulators would have sought to launch operation Crypto Alliance and enlist the community’s help to hunt those scammers down, the operation would be much more effective and much less threatening to those who operate in the space legally.