Noobs make mistakes with their coins all the time. Here are the lessons they can learn from Peter Schiff’s Bitcoin setback, and how they can enjoy the financial freedom that this asset endows them with 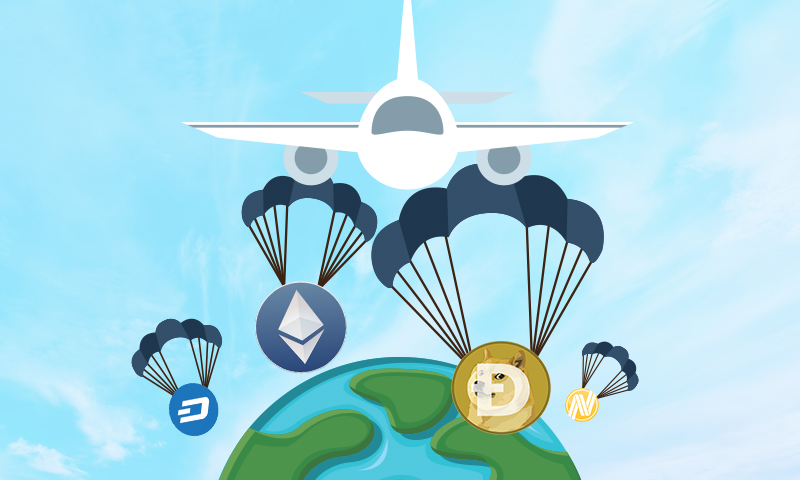 Peter Schiff has made his name known in the crypto community for being a Bitcoin naysayer. This gold bull has repeatedly berated Bitcoin, saying that it has no intrinsic value. It was a surprise to some when he came out on Twitter to say that he lost his coins. Peter Schiff, an anti-Bitcoin Twitter activist, actually had Bitcoin! Even worse than that, he had it, and because he didn’t understand how to deal with it, he lost it.

The icing on the cake: He blamed Bitcoin for his own mistake. Here are the main lessons everyone should learn about this oddly amusing tale and how it unfolded on Twitter.

Peter Schiff Preaches, so what?

The first and most obvious lesson here is to take everything Peter Schiff says with a grain of salt. He might be a gold guru and he might have made millions in Wall Street, but he became famous by challenging Occupy protesters and by failing to understand the place that digital scarcity has in the future.

He asserts that those who have the “Bitcoin bug” don’t know the difference between Bitcoin and gold. That might or might not be the case, but the assertion shows how Schiff operates: through sensationalism.

Why would you Hold an Asset you don’t Understand?

Understanding the assets you own is crucial. Every good investor knows that. We don’t know how Schiff came to hold Bitcoin after being against it for so long, but it is clear that he did not understand what he held.

If you have Bitcoin, it is Better if no One Knows!

Being a relatively high-profile person and disclosing the fact that you own Bitcoin can end up badly. In Peter Schiff’s case it might have slightly dented his reputation, exposing his weaknesses when it comes to understanding new technology, but it could have been a lot worse.

Bitcoin holders are exposed to 5-dollar wrench attacks. That is, kidnaping, torture and other kinds of physical violence, because attackers know this is the best way to get to their coins and run away with the bounty.

A trader in the Netherlands was brutally attacked at his house last year. The attackers posed as police officers and entered his home. They tortured the trader and got away with their bounty. No one should be talking about having Bitcoin online, especially if they are a high profile person like Peter Schiff.

There are other lessons that people should learn through Peter Schiff’s Bitcoin experience, which he so candidly – perhaps naively – shared on Twitter. We can only think of one other lesson for those who are new to the space or for those who are sitting on the sidelines, looking at the price go up: Bitcoin doesn’t care. This means that there is no one to blame when it comes to Bitcoin but yourself.

Freedom is not free, so when you finally decide to take a plunge and dive into the wonderful world of Bitcoin like Peter Schiff did, remember that you must do everything in your power to secure your own coins because there is no Bitcoin customer support that can help you undo terrible mistakes.

If you can’t handle that degree of freedom, you can keep on trusting an intermediary to manage your assets or “keep them safe.” One day you might live to regret that choice, just like the people who lost their pensions and their livelihoods in 2008-09. Just remember that Peter Schiff is lurking, waiting to troll you when you do lose your pants in a game in which you must trust third party actors who only care about themselves.