Another government institution is coming out against Bitcoin and other cryptocurrency for no apparent reason, this time in India. 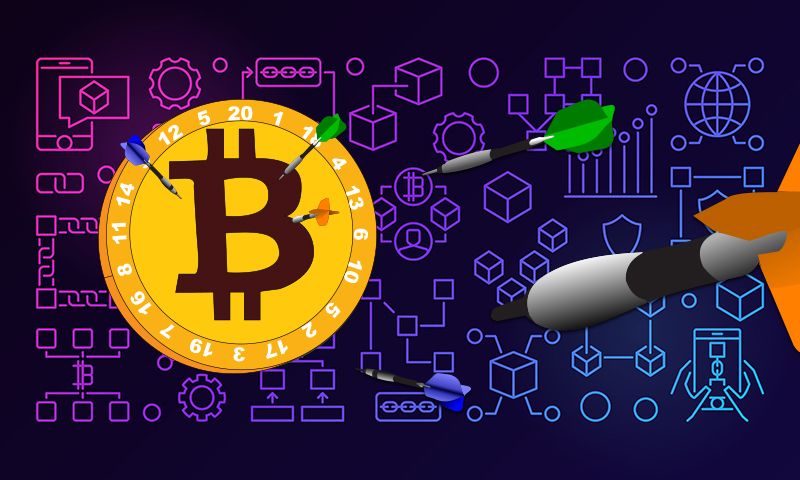 At press time, Bitcoin price was at Rs. 3,378,000 on Zebpay India’s most prominent Bitcoin exchange. That is roughly $5,669 USD, which was around $1,000 USD lower than the Coinmarketcap price. Before the RBI announcement, BTC was valued at more than Rs. 4,000,000. The RBI’s announcement of the ban comes as a concern for market integrity, consumer protection, and anti-money laundering rose.

The RBI has prohibited cryptocurrency-related transactions via banks or e-wallets in the country. The bank clarified that it would not allow regulated entities to “deal with or provide services to any individuals or business entities dealing with or settling virtual currencies.” Entities which are already involved in supplying these kinds of services, are advised to exit the relationship within a specified time frame.

You Have Been Warned

Notifications are popping up on mobiles of Indian bitcoin users. With such notifications, Indian Bitcoin exchanges are alerting their customers about the RBI decision. According to Indian reports, a few banks in India have already complied with the ban. CitiBank for example, stated in an email that buying and selling cryptocurrencies via credit and debit cards is no longer possible. Moreover, reports dating back to January show that the RBI warned financial institutions and banks to accelerate financial scrutiny of exchanges and firms engaged in bitcoin and crypto trading.

Following RBI’s move, founders and other business associates of Bitcoin-related companies made their voices heard. Vishal Gupta, founder of Binex.trade said – “What the government has said is vastly different from the ongoing myths. The Indian market has accepted cryptocurrency as an asset which can be traded in an open market. You cannot altogether ban something when so many people have invested in it and rely on it as an asset. No doubt, there have been crooks in the market, but you cannot penalize the investors because of that. It should not reflect on the currency itself. This might lead to demonization of cryptocurrency.”

Nehaa Chaudhari, Public Policy Lead, TRA, a technology policy and law firm stated that “The RBI statement will negatively impact startups because no matter how great an idea they have, investors will be wary of putting money into a crypto-venture given their uncertain future in uncertain regulatory environments,” Sathvik Vishwanath, Co-founder of Unocoin Indian Exchange added that “The move will create panic among investors. Abizer Diwanji, Head, Financial Services, EY India said “A person will not be able to transfer money from his savings account to his crypto wallet”

A few experts also alleged that if the RBI would have supported Blockchain technology, it could have given Indians a better way to stay at the forefront of a global phenomenon. Instead, the RBI chose to go down the road that South Korea and China are going down, limiting market growth even further, and forcing cryptocurrency enthusiasts to start dealing with cash or other types of underground transactions. This will only serve to create more crime in the country.