After banning ICOs it seems that South Korean legislators are already to overturn the ban and replace it with clear rules. The allure of the market seems to be stronger than what these officials thought, or maybe they realized that enforcing the ban is close to impossible 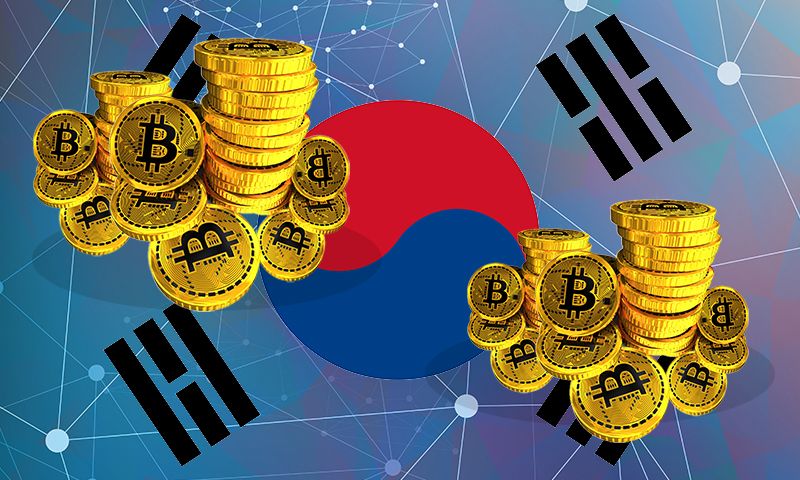 On May 29th, the local Korean Media reported that the National Assembly proposed a plan to legalize domestic ICOs. South Korea’s Assembly presented the plan to the government, which was further discussed at a general meeting of the “Fourth Industrial Revolution” on Monday, May 28th. This decision comes against the backdrop of the South Korean government’s failure to present any guidelines on ICOs and blockchain technology deployment. The lack of clear guidelines has hurt South Korea given that domestic blockchain companies to move to crypto-friendly countries like Singapore and Switzerland.

The Special Committee on the “Fourth Industrial Revolution” arrived at a conclusion on “forming a separate task force that would regulate and improve the transparency of cryptocurrency trading”. The point of this is to: “form a task force including private experts in order to improve transparency of cryptocurrency trading and establish a healthy trade order. The administration also needs to consider setting up a new committee and building governance systems at its level in a bid to systematically make blockchain policy and efficiently provide industrial support. We will also establish a legal basis for cryptocurrency trading, including permission of ICOs, through the National Assembly Standing Committee.”

This information suggests that legislators in South Korea are not being impulsive but actually want to organize the industry from a regulatory perspective. Hong Eui-rak, a representative of the South Korean government began writing a bill to reverse the ICO ban. Talking about the bill, Hong Eui-rak said: “The bill is aimed at legalizing ICOs under the government’s supervision. The primary goal of the legislation is helping remove uncertainties facing blockchain-related businesses.”

The ICO Scene in South Korea Since the Ban

Eight months have passed since the token sale ban came into effect in South Korea. It was unfortunate for many crypto-oriented firms in South Korea when Korea’s Financial Services Commission (FSC) marked ICOs as initiatives that infringe upon the capital market law. With this, the FSC enforced an intensive crackdown and issued stern penalties to parties involved in ICOs/token sales.

ICO enthusiasts are eager to see what comes out of South Korea. The perception many in the industry have is that this country is a crypto-hotspot. Since the announcement rolled out, people in the space are excited, discussing the possibilities on forums like Reddit and Twitter. A Reddit user posted that South Korea’s decision on ICO ban reversal is “absolutely amazing not just for lCX but for Korea and all of the crypto. May China follow suit!” The discussion continued pointing to the potential of the decision coming out of South Korea, “it won’t take long after for Korea to become the crypto Hotspot we’ve been talking about for so long. Now is [a] great time to accumulate before the fire truly gets lit.” Time will show the market how this decision will influence the future of ICOs.