Who is Roger Ver? 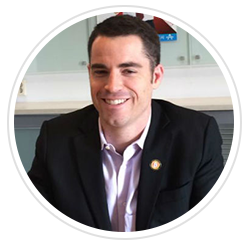 Roger Ver is known as ‘Bitcoin Jesus’. He is an early investor of Bitcoin and has used his money to invest over a million dollars into new Bitcoin startups, such as BlockChain, Ripple, and Blockpay.

Roger Ver is known for operating Memory Dealers, an online store to purchase custom discounted transceivers, memory, and hardware. They design, manufacture and market memory modules for use in many devices. It became the first mainstream business to start accepting Bitcoins.

Ver later went on to start the Bitcoin Store which offered thousands of products online that could be purchased with Bitcoin, this was an attempt to get more people to start recognizing Bitcoin. The plan worked, today there are many land-based and online stores that are accepting Bitcoin as payment.

Watch: an interview with Roger Ver about himself, the importance of Bitcoin, and how to get involved