So What is Ethereum and Why is it so Ambitious? 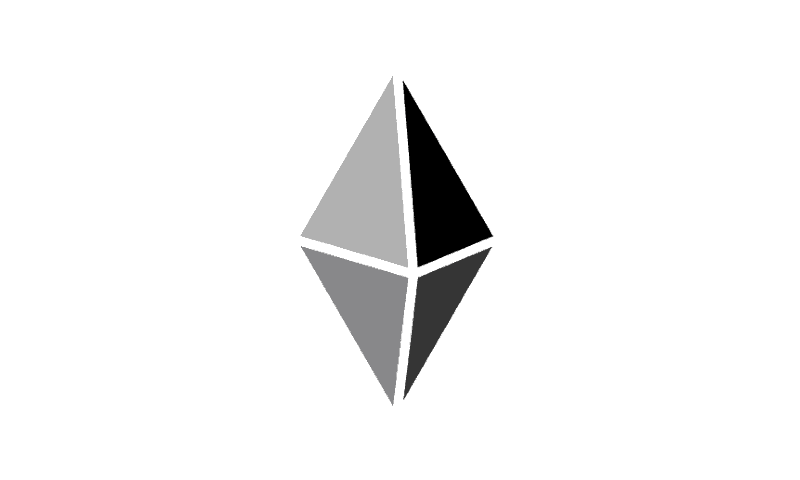 Ethereum is probably the most ambitious blockchain project in progress at this point in time. It is challenging to define what Ethereum is, since even its creators and developers have given various broad definitions to the project. The most important aspects to understand about Ethereum is that it is a blockchain-computing organization. Since it is an organization and not a private entity, its blockchain is public.

Mining results in the production of Ether, which will need a storage place just like Bitcoin does. Therefore anyone who wants to mine for Ether must set up an Ethereum wallet. There are numerous online guides on how and where to download Ethereum wallets from.

The value or price of Ether is directly related to the value of the activity on the Ethereum network, and could be less related to the difficulty of Ether mining. The price of Ether will most likely reflect the capability of Ethereum as a network through which value can be added. The transactions that take place on this network will largely define its identity. Ethereum has the potential of becoming a fully-fledged economy with all kinds of exchanges of goods and services made on a peer to peer basis.

This, according to Dr. Wood, enables Ethereum to become an innovation commons. No one has to ask permission on the network, which is expected to unleash massive innovation. This is opposed to server-based computing which requires authorization to give access. The other difference between server-based computing and Ethereum is that privacy is guaranteed by eliminating the assumption that information locked away in a “secure” server is safe. With Ethereum, users know that any kind of information that they want to keep secret, should never go into the network in the first place.

Ethereum guarantees that unauthorized interactions will not be possible. Every interaction with Ethereum is cryptographically signed, which prevents unauthorized interaction. All these characteristics guarantee that the platform will be a zero-trust computing platform. Ethereum will serve to underpin, specify and enforce agreements, which will not require trust in a third party. As Dr. Wood puts it, Ethereum is a crypto-law: it uses blockchain to implement arbitrary social contracts without a central server. This is certainly a revolutionary concept that could change the way we conduct our day to day lives completely.

The DAO Attack And The Hard Fork

Ethereum has had a lot of success with its revolutionary idea and the wide range of possibilities that it has opened up for its users. This generated a lot of buzz, and soon a lot of investment on Ethereum initiatives started flowing in. One of these projects was the DAO, or Decentralized Autonomous Organization. This project sought to use Ethereum’s smart contracts to manage investment in a decentralized manner, revolutionizing organizational managerial structures as we know them.

The DAO in a sense became a victim of its success. Breaking the record for the most funding raised for a crowd-funding project with $150 million USD, it tripled its funding goals. This turned it into an instant target, as well as one of the largest players in the Ethereum network. Nevertheless, it all came crashing down when a hacker discovered a loophole in one of the smart contracts governing the DAO and managed to syphon $50 million USD worth of funds out of the DAO’s account.

This case exposed the vulnerability of any smart contract project, namely the fact that if the programmers didn’t make sure they closed all the loopholes before launching, their contracts would be vulnerable to attacks. This attack damaged Ethereum’s reputation, although Ethereum’s code behaved exactly the way it was supposed to. The network itself has so far been flawless from the programming perspective, but with such an influential player getting ‘mugged’ within its realm, the leaders of the Ethereum community had to react.

After going through the options and ruling out a soft fork that would leave the network vulnerable to other attacks, Vitalik Buterin, one of the co-founders and leading Ethereum programmers, tabled a hard fork solution. The network voted in favor, and a hard fork was implemented. To many this was tantamount to bailing the DAO out, and it violated Ethereum’s core principles.

The fork resulted in a disagreement within the Ethereum community. A small but very capable minority of the users decided to keep the immutability of the network intact, by refusing to upgrade and fork. Led by a Russian programmer better known as Avicco, those who disagreed established Ethereum classic, with its own currency, Classic Ether. On their network, the DAO hacker got to keep his coins. Nevertheless, the new-old network has skyrocketed to cryptocurrency stardom and Classic Ether quickly rose to become the sixth most important cryptocurrency by market cap, threatening to unseat #5, Litecoin.