Bitcoin’s Place Among World Currencies In 2018

Bitcoin prices and how much they declined this year, are all the fodder critics need to tell anyone who believes in crypto “I told you so.” They just fail to see that the fiat system is fairing far worse and the stakes are way higher 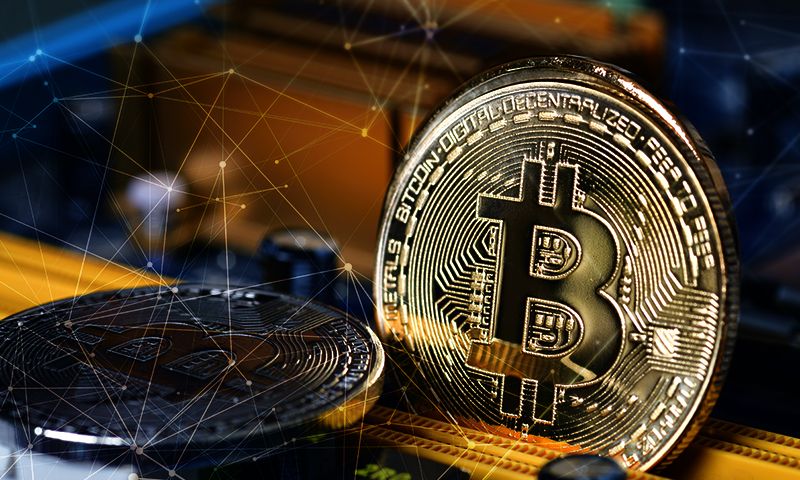 Anyone who ventures out of the crypto-sphere and looks at macroeconomic indicators, should have noticed a worrying trend. Bitcoin – if we take it to be a currency – has taken a dive against the USD, but so have the currencies of some key developing countries. In the case of these countries, the downturn has sparked fears about an incoming recession that could soon spread around the world. When comparing these 4 economies to Bitcoin, it is important to keep in mind that key characteristic that really separates them from each other: the monetary characteristics and how that influences their ability to acquire debt.

A Tale of 1 Coin and 4 Fiat Currencies

Before we get into the numbers and how debt is a critical variable here, it is important to point out which countries we are going to focus on. Avid consumers of macroeconomic data might have already figured out that the countries in question are: India, Brazil, Turkey and Argentina. All 4 of these countries have seen their currencies plummet against the US Dollar this year – just like Bitcoin.

These countries are also generally regarded to be within the top 20 biggest economies on earth – with Argentina falling to 21st place on some lists. When comparing Bitcoin’s market cap to their GDP, it is possible to see that currently, it is about 1/6th of the size of the Argentine economy, the smallest of these 4 economies. In terms of population, India, Brazil, Turkey and Argentina together, represent round 1,656 million people, whereas Bitcoin, if we consider coin holders in general, might have anywhere between 6 million and 13 million users – depending on the estimates you look at.

This makes Bitcoin a “richer economy” on a per capita basis than any of these 4 countries, but it is still too small to even compare to each of these countries in absolute terms. If Bitcoin were a country and its market cap could be taken to be its GDP, it would rank 63rd in the world, placing itself between Ecuador and Ukraine. In terms of population, it could be as small as Nicaragua, or even smaller.

After putting Bitcoin in context as compared to other world economies, it is possible to compare how each currency is doing, understanding the relative weight of each within the global economy. Keeping that in mind, these numbers are simply alarming. Here is how much the price of each currency sank against the US Dollar since the beginning of 2018:

The pain that Bitcoin holders are feeling with that 53% decline is not nearly as severe as the pain India, Brazil, Turkey and Argentina are going through following the decline of their currencies. This stems from the fact that there is no debt possible within Bitcoin’s system, while countries have a habit of acquiring debt at various levels to function.

A lot of the debt that these countries have acquired is denominated in US Dollars. With the decline of their currencies, these countries will find it even more difficult to service their debt. Argentina and even Turkey could default, spreading malaise elsewhere around the world. Argentina’s case is particularly alarming, given that the central bank recently raised interest levels to 60% and even then, it could not stop the rout on its currency.

Bitcoin Could Be Safer

If Argentina and Turkey continue to fall, Brazil might be the next domino. India could follow, although it might not go as far down as the other three. Nevertheless, contagion will spread inevitably. Most countries around the world are riding on debt. The US government itself has a pretty unserviceable debt already. Bitcoin then, could well become the only one of the bunch to escape this looming debt crisis. That is worrying because if there is a large-scale world-wide economic collapse, the lives of millions of people will be in peril and the fate of the world will be at stake. Even if Bitcoin prices shoot through the roof as a result and Bitcoin holders end up being instant millionaires or billionaires, the price to pay will be too high.

This article does not constitute investment advice of any sort. The reader is responsible for any choices they make based on the information presented in this article. DYOR!