Bitcoin prices are racing all the way to the bottom. Mainstream media and pundits are probably right. The bubble finally bursts, well, the price bubble. Bitcoin’s value is going in the opposite direction. 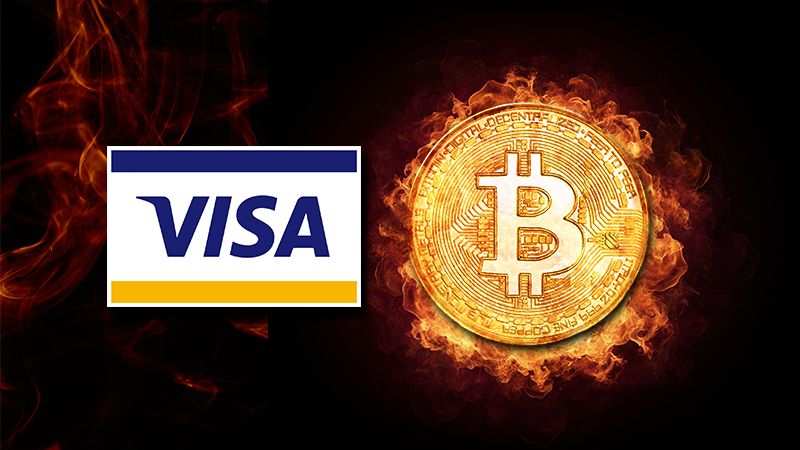 Bitcoin has been performing terribly in the markets since the beginning of the year. In USD terms, it is a catastrophe and there is no other way of putting it. Mainstream media, pundits, basically everyone who said the Bitcoin bubble would burst are right. That is, because they keep on looking at Bitcoin’s price in terms of fiat. They insist in taking Bitcoin at face value instead of understanding that this is not about the USD or the Euro or any other government backed currency out there. Bitcoin creates an alternative, a parallel system that gives people the choice to free themselves from the banking system and the governments that have for centuries controlled their destiny and manipulated the economy. But, given that there are enough people out there who want to know why the Bitcoin bubble burst – again – then let’s look at what is driving prices down.

How the Bitcoin Bubble Burst Again

The most recent Bitcoin bubble burst has to do with a combination of factors. It is hard to put a finger on a single event or driver that brought prices down so drastically from a high of almost $20,000 USD just about 7 weeks ago. Among the most recent events that have generated some downward pressure are:

The Status Quo Fighting for its Life

This adds to recent declarations by French and German officials about cryptocurrency regulation, and a regulatory push from the South Korean government. The status quo forces – banks and governments – are fighting to preserve their power, creating a sense that Bitcoin and other cryptocurrencies will soon become illiquid. Nevertheless, this is a false notion. There are still many avenues to liquidate Bitcoin and other cryptocurrencies. Therefore, the Bitcoin bubble burst mainly due to the psychological effect that these status quo forces have created.

These are all exogenous factors that may have an impact on the price of Bitcoin but not necessarily on its value. In fact, those who take Bitcoin and other cryptocurrencies as just another tradeable asset, are overlooking other factors that are pushing the value of Bitcoin up. These include:

Therefore, the latest headlines about how and why the Bitcoin bubble burst, are just recycled versions of what we have heard hundreds if not thousands of times before. The phenomenon might seem more apocalyptic now precisely because of Bitcoin’s success. As prices increased rapidly, Bitcoin garnered new users and attracted the attention of more banks and regulators. Many of these users were in it for the price or were just speculating. These users are cashing out based on the information coming out of mainstream media about banks and governments tightening the noose around Bitcoin’s neck, which brings prices down. Developers, believers and those who understand that Bitcoin is an alternative to corrupt financial systems, continue to drive its value up.