Governments are trying to regulate Bitcoin and altcoins in South Korea, China and France. These regulatory moves create exogenous downward pressure in the price of these assets, but this shouldn’t last for long 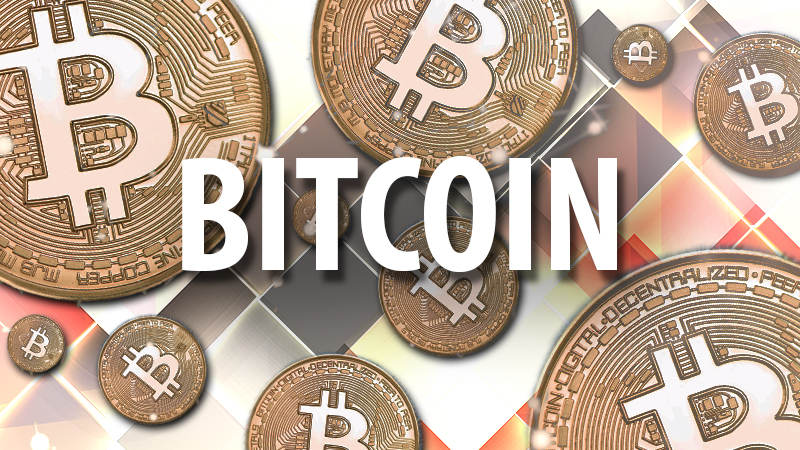 Tuesday January 16th, 2018, will go down as one of the worse days for cryptocurrency markets across the board. In a little over a day, markets erased more that $200 billion USD, which has left many wondering. Markets were already showing weakness over the last few days on rumors that the Korean government will crackdown on exchanges in the country, and other businesses associated with cryptocurrency trading. Adding to market woes, according to CNBC, the Chinese central bank issued a memo discussing the possibilities for authorities to bank cryptocurrency. In France, the government joined the fray when it ordered the creation of a committee to determine how to prevent malicious actors from using Bitcoin as a tax haven. These are all exogenous factors.

In fact, there have been no significant endogenous changes within cryptocurrency markets to justify prices falling so sharply. Korean regulatory measures, the Chinese crackdown and the French government’s attempt to control what no one can, will eventually become a footnote in Bitcoin’s history. Economically speaking, the effect on price of these exogenous factors should subside, especially given the case that Bitcoin and other digital assets are censorship resistant.

When will the Markets Go Back to Growth?

Nevertheless, it is impossible to see how much time it will take for markets to turn the tide on these downward trends. With South Korean and Chinese citizens being such a crucial part of the market in terms of buying power, it would be difficult to find a replacement to the volume that nationals from these countries bring.

How Important is South Korea?

South Korea in particular, recently emerged as one of the hottest jurisdictions for cryptocurrency market trading volume. Bitcoin was trading at a premium of about 30% in South Korea before the first few government announcements started influencing the markets. Nevertheless, cryptocurrency markets are resilient. Top assets within these markets, are built to withstand exogenous shocks much better than endogenous ones.

It Has Happened Before

This is because no matter how extensive the crackdown, governments cannot do enough damage to the markets with their regulatory attempts if they only come after cryptocurrencies. To effectively avoid Bitcoin and other cryptocurrency transactions within their territories, governments must act simultaneously on other fronts to slow down the exchanges through which investors transact. A ban on cash transactions for example, would give the government enough power to cause a serious exogenous shock to cryptocurrency markets. If cash is forbidden, it will be difficult to buy and sell cryptocurrencies without an exchange. Governments however, have not outlawed the use of cash completely, making their regulatory efforts hard to implement. Therefore, investors should tread carefully through this market slump, and not succumb to panic before understanding how resilient cryptocurrencies have been to exogenous factors.