Can personality cult take over the markets and crown a winner? Craig Wright’s move to file for copyright registrations for the Bitcoin white paper will allow us to see where those chips fall 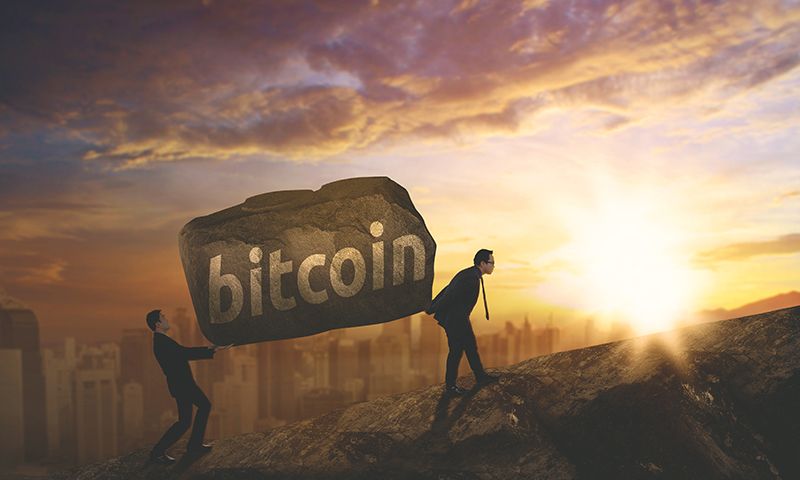 BSV prices went up by more than 70% today after news broke about Craig Wright getting copyright registration for Bitcoin’s white paper. BSV took a hit on April 15th, when Binance decided to delist it and other exchanges followed suit. Binance delisted BSV shortly after Craig Wright launched lawsuits against people who have publicly defied his claim that he is Satoshi Nakamoto. Although the delisting is not directly connected to the lawsuits, Wright’s move to get copyright registration for the Bitcoin white paper looks like just another chapter of the same story.

Craig Wright has been going out of his way to make sure he is recognized as Satoshi Nakamoto. His first claim involved proving that he owned the one million coins attributed to Satoshi. Gavin Andresen, who communicated with Satoshi and helped the project proliferate, saw his reputation tarnished for claiming that Wright could be Nakamoto. Nevertheless, Satoshi’s coins never moved, and Wright couldn’t prove that he has access to them either, which discredited his claim profoundly.

Ever since, Wright resorted to appropriation and intimidation to impose his narrative about the real identity of Satoshi Nakamoto. The copyright registration is just another logical step on the way to lay claim to Satoshi’s identity by use of the same kind of centralized systems that Satoshi would be likely to call into question.

A Play to Boost BSV Prices

Wright’s copyright claim also served to prop BSV prices up after the hit they took from the Binance delisting saga. Unfortunately for BSV holders, prices climbed up to about 57% of its historic peak, just to give up 53% of those gains it recorded over the last 24 hours. Prices are currently at 42% of their peak and that increase only came after the Bitcoin white paper copyright news broke.

The Markets Tell a Different Story

In contrast, Satoshi’s original creation, is sitting at around 40% of its peak price without any kind of news. Markets are not necessarily favoring the kind of personality cult that Wright seems to be after. Instead, markets seem to be favoring the most established coins, especially the one in which personality cult is close to meaningless.

Craig Wright’s actions are the opposite of what we would expect Satoshi’s to be. The market is somehow more conditioned to accept a leader-less coin than a Craig Wright centric coin; that sudden market reaction to the copyright news looks like an anomaly. Therein lies the irony of the whole Craig Wright saga: the harder he tries to impose himself as the creator of Bitcoin through actions that run opposite to what we would expect Satoshi’s to be, the less the market seems to care.

If enough market actors genuinely believed Wright’s claim that he is Satoshi, the copyright registration for Bitcoin’s white paper should have brought Bitcoin prices down. So, even if Craig Wright is Satoshi, he did such a great job with the first iteration of his project, that his antics are unlikely to dethrone it now. Not even Satoshi could erase the first chapters of the Bitcoin story or undermine their relevance, by writing additional chapters even if he (she/they) wanted to!