Cambridge Analytica Planned Its Own ICO

Using blockchain to get people to sell their personal data to shore up political campaigns sounds alarming, but since it was Cambridge Analytica that came up with the idea, it is not at all surprising 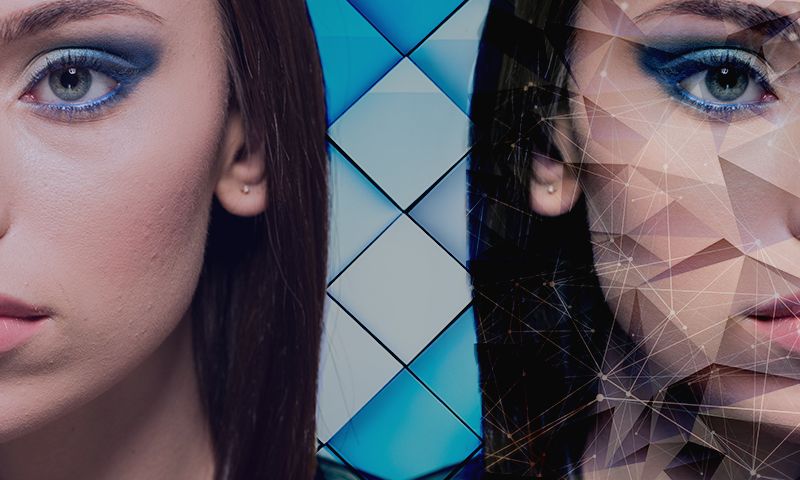 Cambridge Analytica, the company which was accused of harvesting the data of around 87 million Facebook users was slated to launch an ICO. The New York Times reported that Cambridge Analytica was about to approach funds with their cryptocurrency initiative. An anonymous source told Reuters that the company was looking to raise as much as $30million USD. Sources also revealed that the firm had previously explored blockchain technology for their data collection purposes.

Cambridge Analytica Sought to Encourage Users to Sell their Data

It seems however that the recent Facebook scandal derailed the company’s plans to launch its own cryptocurrency. Their idea was to encourage people to sell their personal data and pay for it with the cryptocurrency they were about to create. This would have created a double whammy situation potentially: people would sell their data for a fee. The data would be stored in a blockchain – it is impossible to establish whether consumers of that data would have to pay for access each time or not – and they would be paid with a token that the company created, basically giving them access to information for free.

CA’s ICO launch was in process since mid-2017. CEO Alexander Nix and former employee Brittany Kaiser oversaw the token sale. The suspension of CEO Alexander Nix emerged in the initial stages of the ICO, which derailed the effort. Prior to the planned token sale, the Facebook data leak caught the public’s attention, sealing the fate of this ICO.

During an Interview, Kaiser who was responsible for the token sale at CA, said that the project would raise money to pay for the creation of a system to help people store and sell their online personal data to advertisers. Miss Kaiser saw immense potential in Cambridge Analytica and said “Who knows more about the usage of personal data than Cambridge Analytica? So why not build a platform that reconstructs the way that works?”

The documents provided by CA officials to its investors show Ms. Kaiser’s statement “helping blockchain companies in using predictive modeling to target investors for token sales”. That would have taken the whole idea of the ICO to another level. Additionally, psychographic profiles of voters were likely to become a backup for targeted advertising.

The Relation Between Dragon Coin and Cambridge Analytica

Cambridge Analytica was reportedly also involved in other cryptocurrency endeavors. Apparently, it supported Dragon Coin, a cryptocurrency for Casino players. Cambridge Analytica also organized a vacation trip to Macau for a potential investor that intended to support Dragon Coin. It is also said that Dragon Coin is associated with the famous Macau gangster Wan Kuok-koi, known by nickname Broken Tooth. Chris Ahmed, founder of Dragon Coin revealed that Mr. Wan “is not involved in Dragon, and he is not financing Dragon in any way” but Mr. Wan is seen as a high-profile supporter of the project. If this is true, then it could make Cambridge Analytica’s involvement in this project eve more dubious.

Cambridge Analytica’s reputation is damaged. An attempt to launch an ICO and advancing its own cryptocurrency should raise even more suspicions about the intentions of this company. Selling personal data for political purposes and using blockchain technology to do it is anathema to what the whole space is about.