Scaling is one of the most pervasive challenges that any blockchain-based network faces. Over the last few days, Ethereum has been facing transaction congestion, which underscores the fact that there are no easy fixes when it comes to scaling 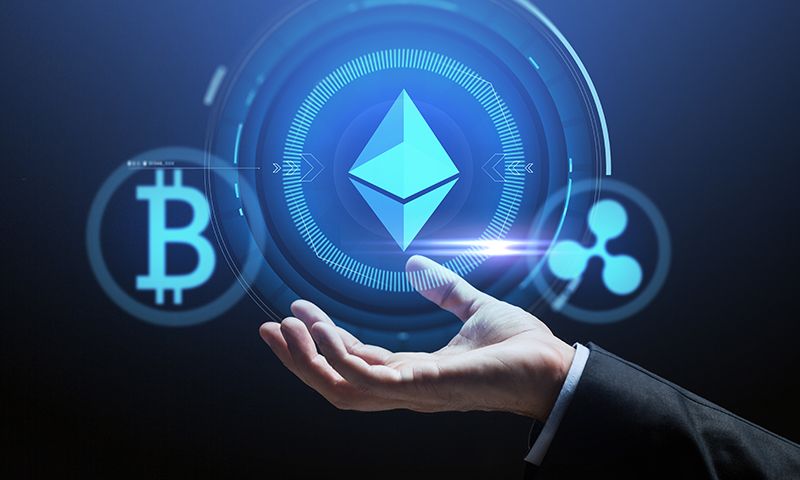 During the past days, the Ethereum network has seen increasing congestion. As a result, gas prices have increased. However, the transaction volume is ways off its peak and trending down, as average gas prices compete with the highs of early 2018. The latest congestion challenge comes amidst preparations for the network’s next upgrade, which aims to improve scalability.

These surges in transactions on the network generally come about when new Dapps are deployed. Dapps consumed millions in gas and the gas price has risen. Gas prices are now 6 times above the average, going up to $0.02 USD. That is still cheap enough, especially compared to other networks which have seen transaction prices go into the tens of dollars.

Nevertheless, within a few days, Ethereum transaction price rose to nearly $1 USD with prices seeing an increase in fluctuation as well. This congestion is forcing exchanges to increase gas fees for withdrawals as well, punishing users who are not necessarily using Dapps.

Apart from Dapps and new tokens like Ifishyunyu, exchanges are also responsible for increased network congestion. According to MyCrypto.com, “the entry and business practices of a new exchange, FCoin” is contributing to congestion in the Ethereum network. MyCrypto.com took to Twitter to criticize the “voting system by new Chinese Exchange FCoin” which according to the site is the reason behind high gas prices and recent network congestion.

FCoin is a new cryptocurrency exchange from China that has recently introduced a voting system. With respect to the exchange voting system, a user must deposit tokens to FCoin to vote for new coins to be listed under the exchange. Moreover, a user should spend at least 85 gwei for the transaction, pointing to a heavy smart contract. As such, the coin having the highest number of cumulative deposits will be listed on the platform at the end of the voting period.

MyCrypto claims that the voting system implemented by the FCoin exchange is similar to a Sybil Attack; it allows for a system that encourages several pseudonymous identities to gain excessive network influence. To deal with the issue, Ethereum co-founder, Vitalik Buterin disclosed a “new scalability solution” on July 02: “If you value a transaction getting included right now at $1, you would be willing to bid anything up to $1, but if everyone else is bidding $0.05, then you could keep more money by bidding $0.08 instead” he said.

Buterin proposes a new way whereby a user can bid on the price of a transaction hoping that this will lower inclusion thresholds by miners. At the end of the auction, the lowest fee that a miner can afford will be applied to everyone else. Vitalik’s key motive with this new proposal is mainly focusing on miners and their incentives. The effectiveness of this solution remains to be seen. If successful, it could lower network wide transaction fees, but congestion will remain elusive, which means users will have an incentive to bid up, resulting in increasing prices once more.