Gemini Trust Launches Cryptocurrency Pegged To The US Dollar

There is a sizeable sector of the market obsessed with stable coins and the Winklevoss are tapping into the obsession with their Gemini Dollar, but does the market really need this and will it work as intended? 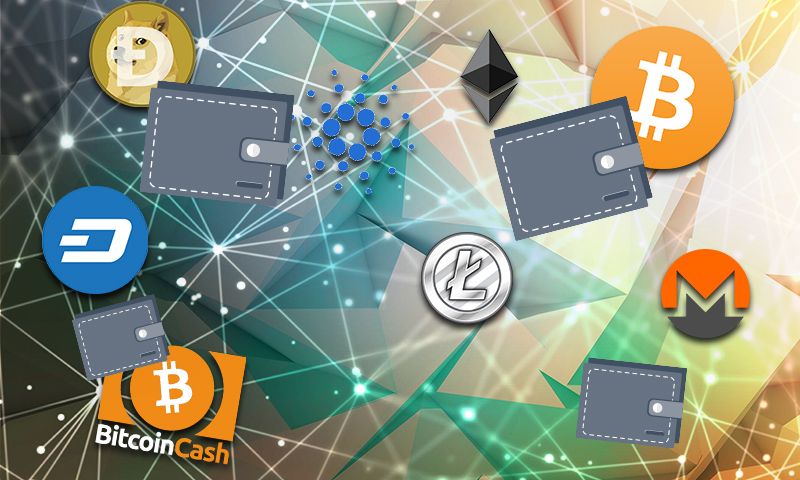 The Gemini Dollar looks a lot like Tether, the most widely traded cryptocurrency that is pegged to the USD that is designed to work as a stable coin. According to Gemini, theirs will be the first regulated stable coin, launched as an ERC20 on Ethereum allowing users to trade USD on the Ethereum network. Tether is not regulated and refuses auditing and requests to disclose its banking details.

The Process Leading to the Creation of the Gemini Dollar

Tyler Winklevoss commented that the idea of launching the USD-backed cryptocurrency came up a year ago. Launching a stable coin seems as an effective tool, as it is supposed to eliminate the major flaws of cryptocurrency, namely high volatility and lack of trust. Nevertheless, it depends on demand and now on competition, which can make it more volatile than intended.

Gemini was clearly looking for a win on this move. After having their Bitcoin ETF rejected, the Winklevoss twins were looking for the next step. Referring to how the Gemini Dollar is supposed to work, Tyler Winklevoss told CNBC “It is really a matter of bringing your US dollars onto the blockchain and making them borderless 24/7.” He also pointed out that “We don’t think anyone’s solving for the trust problem. Audits have been lacking in the market up to this point.”

The report also states that there is an increasing interest among cryptocurrency users in having access to a stable coin. A peg to the US Dollar is considered by many to make a cryptocurrency stable, or at least stable enough, although many would disagree. Not everyone is a fan of this new concept. Michael Moro, CEO of Genesis Global Trading sees the potential, although he disagrees with the use case for stable coins so far: “Right now they’re [stable coins] purely used on exchanges (arbitrage or crypto-to-crypto trading), but I think their potential use cases are much greater than just that.”

Choosing to launch on the Ethereum network can also make the coin more unstable than previously thought. Its price might be pegged to the USD but operating with it depends solely on the Ethereum network and on the changes that Vitalik Buterin and other key figures will introduce to the network. Anyone who is looking to “blockhainize” their USD through the Gemini Dollar must take this risk into account.

At this point, it is important to note that the white paper for the Gemini Dollar doesn’t speak about inflation at all. The creation of Gemini Dollars is governed by withdrawals from a Gemini account, after the user purchases them. If the user decides to redeem them for their USD amount, those Gemini Dollars that are redeemed will be destroyed once the account is credited with USD.

The Winklevoss Twins are Confident

The Winklevoss twins are confident about their product. They have assured the public that the Gemini Dollar is the first regulated stable coin which will do an adequate job in solving the trust problem – that is, if you trust Ethereum. Since the Gemini Dollar will be pegged to the USD on a 1:1 basis, at least its price should be more or less constant. If the USD takes a hit or if the Ethereum network faces difficulties, then that price stability will not matter all that much.