Another small municipality is welcoming Bitcoin payments for property taxes. This is a sound marketing strategy and it is a fantastic way to signal openness towards financial innovation 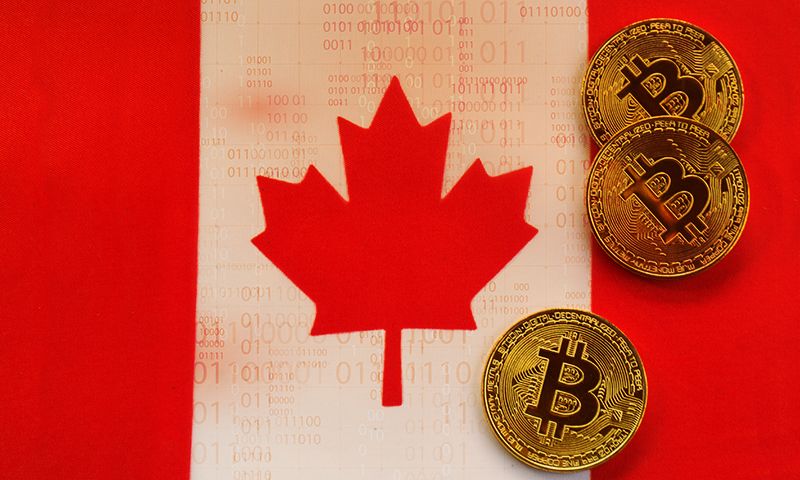 It is hard to find fiscally responsible governments nowadays. It is even harder to find any that are open to financial innovation, especially those that are interested in enabling Bitcoin payments for their citizens’ taxes. Innisfil, a town along the Western shore of lake Simcoe with a population of around 36,000 people, about an hour and a bit north of Toronto, decided to allow residents to pay their property tax with Bitcoin.

Starting this month, Innisfil has enabled payments to its Coinberry Pay wallet. It seems this town is embracing change, instead of sticking to the orthodoxy that characterizes other levels of government. In this case, Bitcoin payments for property tax bills are just part of a more surprising yet interesting tapestry of municipal policies geared towards furthering the development of this town.

Innisfil seems to be so open to innovation in general, that it also provides tax subsidies for Uber rides. That seems to be a sound policy. After all, public transportation often gets subsidies, so evening the playing field and preventing government from picking winners in the market is a welcome change. With Bitcoin payments for property taxes, Innisfil is following the same line of thought: government should not be choosing the kind of money people use.

A Balanced Budget, What a Surprise!

Maybe the government of Ontario or even the Canadian federal government, as well as other municipalities should be taking their cues from Innisfil. Apart from allowing its residents to choose which kind of money they would like to use and which kind of transportation they prefer, it has also presented a balanced budget. Innisfil had a reported $900,000 CAD surplus in its budget last year.

That contrasts with the large deficits that the municipality of Toronto is expected to have over the next 5 years, totaling $1.42 billion CAD. In the case of Ontario, the government is running a deficit that amounts to 37% of its annual GDP. This figure is quickly climbing, as is the federal government’s debt, which is way above the levels promised by Trudeau’s government 4 years ago. It is not a surprise that those governments are not planning to enable Bitcoin tax payments. After all, there are no deficits possible with Bitcoin; you either have it or you don’t.

Given the harsh fiscal situation around it, it seems that Bitcoin tax payments could be Innisfil’s insurance policy. With debt levels rising at every level elsewhere, and the economy failing to find strong sources of growth, the Canadian Dollar is more vulnerable. If Bitcoin is a sound hedge against government excess at an individual level, then it makes sense for a fiscally responsible municipality to hedge with it as well.

Apart from that, enabling Bitcoin payments constitutes a wonderful marketing strategy. The implementation is not expensive, and it puts you on the map. That is definitely something that a town of 36,000 people in the heart of Ontario should sign up for any day. The results are clear: Now all of you know about the town of Innisfil Ontario, and you are reading about it on a site with global reach.

Will these advantages inspire other municipalities in Canada and around the world to adopt Bitcoin property tax payments? It is possible, especially because Innisfil is not the first municipality to do so. Zug in Switzerland enabled Bitcoin payments for municipal services around 3 years ago. Zug is now a central part of Switzerland’s crypto-valley, so the strategy is paying off. This is just another advantage that other small municipalities around the world should be looking at. Enabling Bitcoin payments has an effect that is larger than tax revenue, and with internet-based jobs becoming more prevalent, any small town can now compete with the biggest most indebted cities in the world. They just need to put themselves on the map, like Zug and Innisfil did.