A Lawsuit Against Roger Ver Is Gaining Traction

Justice is often elusive. Nevertheless, a group of Bitcoin enthusiasts has decided to take their chance at it by filing a lawsuit against Roger Ver for promoting Bitcoin Cash as the “real” Bitcoin 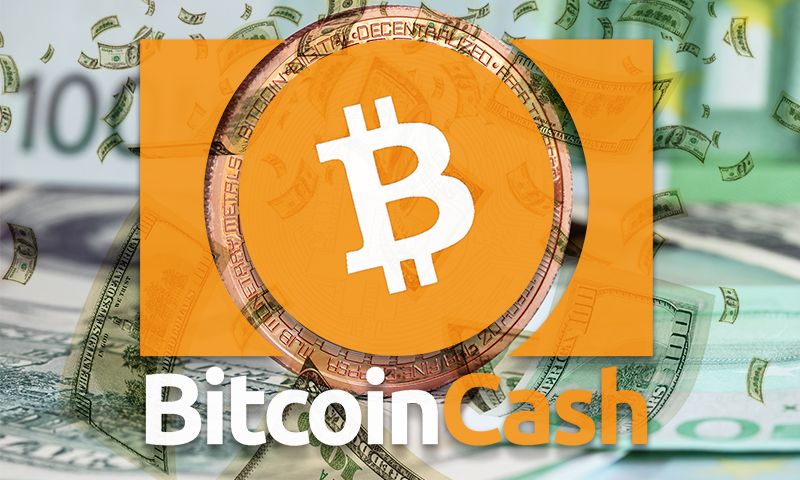 It seems the toxicity from the whole Bitcoin scaling debate left more than just a few battle scars. A group of people from within the Bitcoin community are claiming that there are legal grounds to launch a lawsuit against Roger Ver for his subsequent misrepresentation of Bitcoin Cash – BCH – as Bitcoin. This lingering issue is still fostering animosity between both sides of the scaling divide, and there is no doubt that Roger Ver’s insistence in calling Bitcoin Cash – BCH – the “real Bitcoin” can cause confusion among holders and prospective buyers. Nevertheless, pursuing a legal case against Ver might prove challenging.

Without getting into to many details on the legal side, there are a few logistical and operational issues to solve in order to achieve the desired goals through a lawsuit against Roger Ver. This might not even come down to the legal grounds for a lawsuit. There might be a case against Ver for promoting something that is not technically Bitcoin as the “real Bitcoin”. There might even be victims, that lost in the confusion have sent BTC to BCH addresses or vice versa, losing their funds, or there might be those who bought BCH thinking it was BTC or vice versa, due to Ver’s power to promote BCH as BTC. After all, he owns Bitcoin.com, probably the biggest Bitcoin (or should we say Bitcoin Cash?) portal on earth.

Nevertheless, justice is far from being fair. Whoever seeks justice is bound to be locked into a battle with another party. In this case the other party is Roger Ver – or Bitcoin.com, or both. Ver has a pretty deep war chest, which means access to top-notch legal representation, or in other words a lot of firepower. If the plaintiffs can’t match that, their case is already in jeopardy.

Settling Out of Court

The next issue has to do with the game plan. If there are victims and they have a strong case, after they launch a lawsuit against Roger Ver they might get an offer to settle out of court in the case of a civil lawsuit. Ver can easily use the same war chest that would grant him access to the best legal representation out there, to settle out of court. After paying the settlement, the lawsuit would go away, and an admission of guilt might not even be necessary.

What is the Purpose of Launching a Lawsuit Against Roger Ver?

If that happens, and no admission of guilt is necessary, then Ver might have to stop putting his “BCH is the real Bitcoin” spin on his marketing campaign, but that doesn’t mean he will not find someone else to do it for him. That brings us to the goal behind this proposed lawsuit against Roger Ver. If the goal is to get him to stop promoting Bitcoin Cash as “the real Bitcoin”, then the group of people who are pursuing this avenue, might have some degree of success. If the goal is to tarnish Roger Ver’s reputation or drag him through a protracted legal battle or even have him jailed on criminal charges, then the endeavor might even backfire.

Understanding what the best choice is to achieve a goal requires a clear definition of said goal and a thorough analysis of the tools available to achieve it as well as an equally exhaustive analysis of any possible opponents and their assets. Funding, legal systems and victim behavior aside, Roger Ver is quite a skillful promoter. If he were not, then this whole initiative to pursuit legal action against him would be moot.

Therefore, he is likely to find an angle to spin this initiative around and claim that he is the victim here. The writing is on the wall; Ver can frame this as persecution from Bitcoin supporters who do not believe in Satoshi’s white paper or he can use more sophisticated arguments to turn the attention this lawsuit will inevitably create, to further his goals of selling BCH as “the real Bitcoin”. That can be extremely damaging to the cause of those Bitcoin enthusiasts who are trying to stop Ver from using the Bitcoin brand to peddle Bitcoin Cash.

Lawsuit Against Roger Ver in Motion

It is impossible to know whether the people behind the initiative to launch a lawsuit against Roger Ver, actually thought about all of the above. Maybe they did, and they decided that they have a war chest deep enough to hire equally competent legal counsel in whichever jurisdiction they are planning to suit Ver. What is abundantly clear is that they already set their plan in motion. There is a website that is already up and running through which those interested in joining the lawsuit against Roger Ver – or against Bitcoin.com – can submit their claims. There is even a Telegram group people can join to ask more questions or support the initiative.

Now the community must wait and see what will happen with this initiative in and outside of the court, or if it ever reaches the court in any country. This initiative however, will not get rid of the toxicity and the animosity. Quite on the contrary, it will serve to fuel them. If it at least achieves the goal of getting Roger Ver to stop using the Bitcoin brand to promote Bitcoin Cash, then it might be worth it. Bitcoin is Bitcoin and Bitcoin Cash is Bitcoin Cash. The debate should be settled by now and everyone should be free to choose the one they like the most without having to ask themselves what is real.