Tether Reserves In Question, But That Is Not New

Your ability to independently verify is at the heart of the cryptocurrency industry. In the name of price stability, markets decided to forgo that critical feature, and that is how Tether emerged 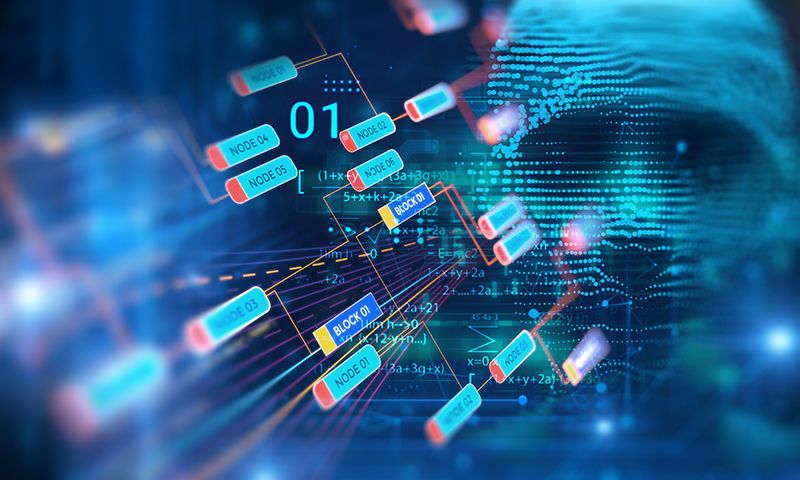 Don’t trust, verify. That is the underlying principle under which cryptocurrency enthusiasts should always operate in the space. The way the space has developed in the last few years, however, makes verification of certain claims through an independent assessment impossible. This is especially true in the case of a stable coin like Tether – USDT. Is Tether really backed by a US Dollar reserve at a 1 to 1 ratio? If so, how are those US Dollars kept? These are just some of the questions that are surfacing again after Tether announced on its website that “all Tethers are backed 100% by Tether’s reserves,” a nuanced approached that exposes what we knew all along.

If I Tell You to Trust Me, Would You Just Trust Me?

Once you launch a cryptocurrency that is pegged to the US Dollar and it is supposed to be backed by USD reserves at a 1 to 1 ratio, you already taint it with everything that is wrong about the traditional financial system:

The traditional solution to all these problems, is an audit, but that can also be manipulated. Enron did so with the help of one of the most trusted accounting firms at the time, Arthur Andersen. If this is the case, then there is no practical way to verify if Tether’s claims are true.

Tether, nonetheless, ordered an audit of its bank accounts to show the public it did hold the reserves that it claims to hold. The report shows that Tether can, in theory, cover each USDT in the market with one US Dollar. But in the traditional financial system, theory and practice are often parallel universes.

It is safe to assume that any entity holding $2.5 billion USD, will have its funds invested somehow. Especially if the only plausible source of revenue that entity has, derives from the management of those funds. A GIC would be the best way to keep those funds safe from market fluctuations and still show that a bank account holds the balance that entity claims to be holding.

What is Tether Doing With its Reserves?

This would eliminate an Enron scenario, but it would call the liquidity of the funds, among other things, into question. Therefore, redeeming USDT can become tricky if a critical mass of users chooses to redeem at the same time. If Tether’s reserves – or a critical part of its reserves – are held in a GIC, then Tether would be subject to a penalty if it requires additional liquidity.

These hypothetical scenarios bring us back to Tether’s pledge, the one that is at the center of the latest headlines: “All Tethers are backed 100% by Tether’s reserves.” Banks also have their client’s funds backed by reserves, but if enough clients want to withdraw their funds at the same time, then we get a bank run. Commercial banks can count on the central bank to help them out in such a situation, but Tether is not a commercial bank, so a Tether run can be even more catastrophic for USDT holders than a bank run.

Furthermore, the fact that Tether does not commit to holding liquid reserves for the USDT in circulation at a 1 to 1 ratio, exposes potential price distortions in the market. How can a stablecoin that is backed by the USD and might not be immediately redeemable in its entirety, have its price pegged to the US Dollar? The answer is that it can’t, or at least it shouldn’t. In fact, recent fears about Tether’s reserve policy show just how much prices can deviate from the true value of an asset.

So, How Does This Affect Me?

The conclusion that every USDT user should be drawing at this point is that they are holding an asset based on too many unknowns. The degree of price stability Tether has had so far, is not rational; it is more grounded on blind faith in the promises that Tether has made, than in independently verifiable facts. The bottom line is that Tether is likely to be making a profit on its reserves while giving itself some leeway to renege on immediate USD withdrawals should its users require them, through vague language. It is time for the market to price that in.