Bitcoin And The Stable Coin Fallacy

Price stability is necessary to encourage consumption, but does this mean that the cryptocurrency world needs a stable coin? Are the arguments behind the creation of stable coins logical at all? 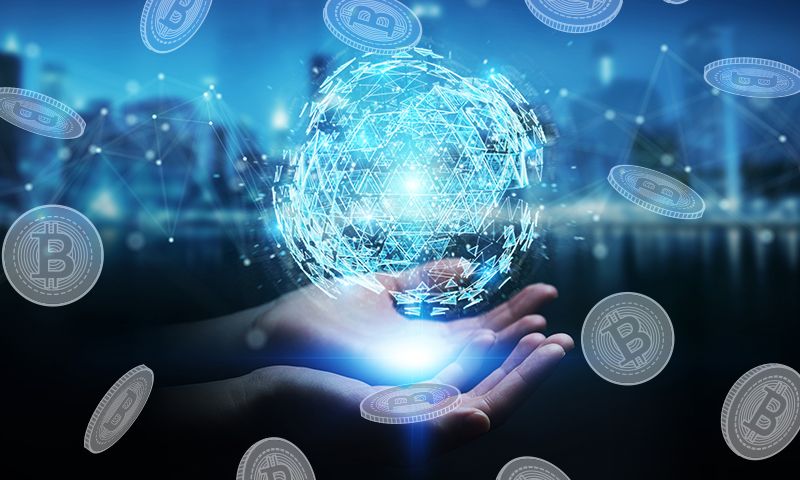 Commerce benefits from economic stability. If consumers have a degree of certainty about what will happen tomorrow, in a few months’ time or even a couple of years down the road, their consumption will enter a stable, discernible pattern, at least in theory. That certainty can well be an illusion, but as long as enough people agree that it exists, consumption will normalize. Exchange rates and inflation are key factors in this normalization. Predictable inflation rates that are low enough along with stable exchange rates bode well for consumption. The drive for a stable coin is based on these assumptions. Bitcoin is too volatile to encourage consumption.

That is, before its prices started moving within the $6,100 USD to $7,000 USD range. At this point in time, it seems that Bitcoin’s daily fluctuations would encourage more consumption and therefore call the need for a stable coin such as Tether into question. The data about Bitcoin usage as a currency is scant so it is difficult to see if consumption increased due to recent price stability. Nevertheless, the whole stable coin argument for consumption purposes seems to be moot in any case. According to the site wheretospendcryptos.com, only 1 merchant accepts payments denominated in Tether.

It is important to understand that this might be due to Tether’s reputation – or lack thereof – but still, it shows that merchants don’t seem to be interested in stable coins. They would rather accept Bitcoin than Tether, and with recent price stability, they face less risk when they do so. Consumers however, are less likely to spend their Bitcoin even when prices are more stable, if they are fully aware of the deflationary nature of the coin.

Therefore, inflationary fiat currency will continue to play a central role in commerce, as long as the financial system doesn’t collapse. It makes more sense for Bitcoin holders to spend their inflationary money first and it makes no sense whatsoever for merchants to adopt a virtual currency like Tether that is backed by the US Dollar, when they can just accept fiat payments directly.

No Stable Coin for Old Bitcoiners

This doesn’t mean that Bitcoin economic activity is non-existent. There are a wide variety of services and goods that people buy and sell using Bitcoin every day. Nevertheless, Bitcoin consumption will not grow as fast as expected because it is a deflationary asset; volatility has little to do with it. On the other hand, the quest for a stable coin is a chimera:

It seems that only traders rely on stable coins such as Tether to weather sudden drops in Bitcoin or altcoin prices, which makes the need for such an instrument questionable to the extent that commerce is concerned. When it comes to encouraging consumption or adoption by merchants, UX/UI and the inflationary/deflationary dichotomy are much more important than price stability. Arguments for a stable coin that are based on consumption, are fallacious.