Cryptocurrency taxation has become a hot topic for governments around the world. Thailand’s government decided to tackle the issue by instituting a capital gains tax and VAT on transactions 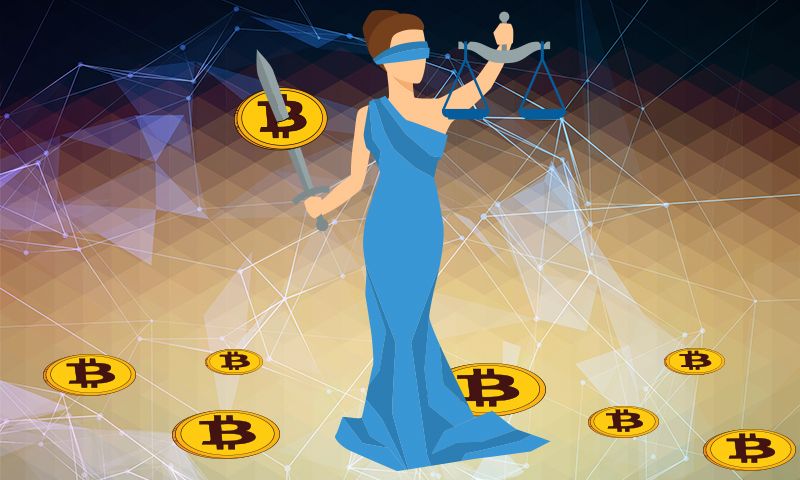 Measures by both Finance Minister and Bank of Thailand were designed to curb tax evasion and criminal activities. Korn Chatikavanij, a former finance minister and chairman of the Thai fintech Association told the Nikkei Asian Review. Nevertheless, enforcement will be challenging.

Thailand appears to be a place in which cryptocurrency markets have been developing quite quickly. The involvement of startups that accept virtual currency payments and ICOs launching from the country to raise funds have grown. However, the lack of clear regulatory framework by Thai regulators has left startups registering their platforms and ICOs in Singapore, one of the preferred jurisdictions to launch ICOs.

For instance, a Thai-South Korean joint venture called Six.network is registered in Singapore. It is a decentralized financial service platform, which has announced a token sale in Bangkok on Mar 27 to raise $44 million. However, one of the co-founders, Natavudh Pungecharoenpong noted that the startup is working with SEC office.

The company has already approached Thai regulatory authorities to clarify how to comply with local laws and to ensure transparency. In addition, another startup, JFin also listed regulatory uncertainties as the reason to postpone its listing from early April to early May. Lack of regulatory clarity in Thailand could keep on forcing lucrative start-ups to register in places like Singapore & Switzerland.

Taxation and the Regulatory Environment in the Region

There are several countries getting in on the cryptocurrency revolution with which Thailand must now compete. Vincent Ha of Six.network states; “Many countries in the region, including Vietnam, are crypto-crazy. You can see a lot of ICOs coming out, but they have to go around government regulations, just as in Indonesia”. This means that Thailand, with its new cryptocurrency taxation schemes and its lack of regulatory clarity regarding ICOs, could keep on losing its start-ups to other countries where regulation is friendlier, and taxation is less hefty.