Regulators world-wide don’t seem to like ICOs too much, except for Swiss regulator FINMA. 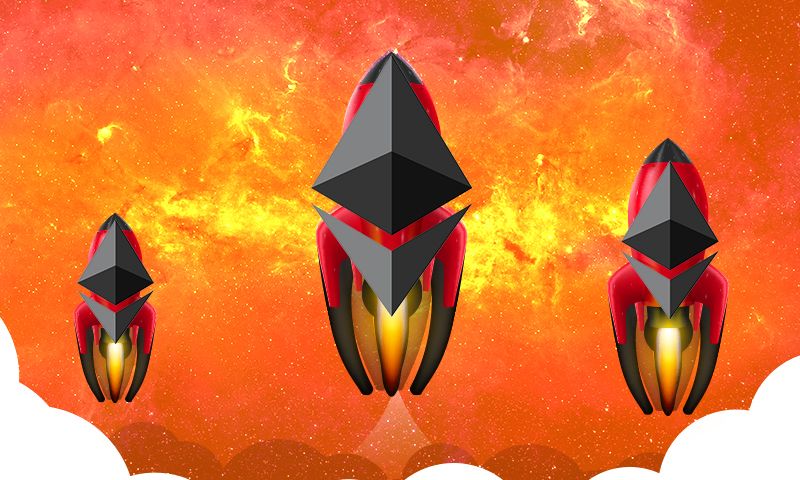 On February 16, 2018, the Swiss Financial Market Supervisory Authority FINMA became one of the first regulators to set out clear guidelines on initial coin offerings. In an announcement, the Swiss regulator addressed plans to apply financial market legislation to different tokens as well as provide a blueprint on how ICO organizers can get proper input from FINMA when planning or launching their initial coin offerings.

Subsequently FINMA is holding a series of general roundtable discussions to present its recently published ICO Guidelines in Zug, Geneva and Lugano. One of such round tables happened on April 10th 2018. Amongst others FINMA presented its assessment of ICOs under its guidelines, the categorization of tokens and how ICOs are potentially impacted by financial market regulation. Regulators have shown a positive attitude towards the ICO industry and are encouraging the development of cryptocurrency markets while also focusing on the importance of constructive regulation that will be friendly to innovation.

These new guidelines will not replace existing ones; they will serve to complement earlier FINMA guidelines issued in April 2017. In its Guidance FINMA explicitly stated that it will provide an assessment letter only on planned ICOs. In assessing ICOs, FINMA will focus on the economic function and purpose of the tokens issued by the ICO organizer. FINMA categorizes tokens into three types, but hybrid forms are possible:

Switzerland: The ICO Capital of the World

FINMA has noted a sharp increase in the number of ICOs organized in Switzerland or held within its territory. Currently, there is no ICO-specific regulation or relevant case law in Switzerland. Legislation and legal framework of the financial market are not always applicable to ICOs. According to the FINMA Guidance, in some cases, ICOs fall under the influence of the standards of the financial market. The most important issues for ICOs to tackle are money laundering and securities regulation. FINMA will assess ICOs only with respect to the application of financial market regulation. Only after the receiving an official response, ICO organizers can proceed with their intended ICO. Given its clarity on ICO regulation, Switzerland has become the preferred destination for a myriad of companies to launch their ICO projects.

The new document from FINMA sets some guidelines. There is some ambiguity regarding how tokens should go through the process successfully. For brand new ICOs which can be shot down in development stages under regulation, it’s become a completely different game. Anti-money laundering regulation gives rise to a range of due diligence requirements including the requirement to establish the identity of the beneficiary or owner and the obligation either to affiliate to a self-regulatory organization or to be subject to direct FINMA supervision. This means that ICOs must use a Swiss company to perform KYC on all ICO participants, which can be problematic in some cases.

Up until now, it has been customary to hold the funds raised during an ICO in a Foundation. Swiss foundations may not be ideal for the purpose of an ICO. It is only possible to incorporate as a non-profit foundation when the founders do not have any personal financial interest linked to the operation of the non-profit foundation. In many cases, founders retain a small percentage of tokens for themselves, which is something tax authorities might deem a problem and Swiss law states that these foundations should operate completely independently. The funds raised in the name of such a foundation during an ICO can only be used for the promotion of the foundation and its goals.

If the tokens are to be qualified as securities, the corresponding legal framework must be applied, in particular the Anti-Money Laundering Act. Since the differentiation between these token categories can be difficult due to many hybrid models, each case must be assessed individually. The guideline contains a questionnaire with the most important information that the organizer has to provide to FINMA together with a request for an assessment. If the token offered is analogous to equities or bonds, ICOs will most likely also have to satisfy the prospectus requirements of the Swiss Code of Obligations.

The current development of the regulatory environment in Switzerland continues to make the country an attractive, stable and predictable place for crypto related businesses undertaking ICOs. However, these regulatory measures can significantly increase execution costs and expose ICOs to more scrutiny and custodial requirements. Therefore, more engagement between regulators, investors and entrepreneurs is required to work out a win-win situation and keep Zug as the cryptocurrency capital of the world.