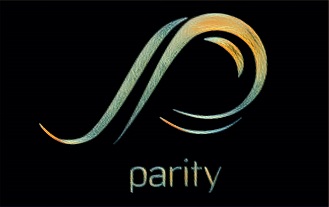 Some reports on Twitter and Medium claim that the white hat hackers managed to secure up to 377,000 ETH at a safe location to prevent further losses. The owners of those funds are expected to get them back. Nevertheless, the events following the Parity multi-sig wallet hack created some confusion, which responsible members of the Ethereum community are working hard to clarify. At this point, these community members are urging people not to panic so that everyone can understand what really happened and if they are under threat or if they are not.

Only the Parity Multi-Sig Wallet Version 1.5 and Above are Vulnerable!

It is important to convey the following facts to all those who think they might be vulnerable to the Parity multi-sig wallet hack:

Beyond the recovery of lost funds through white hat hackers, it is too early to assess which other consequences the Parity multi-sig wallet hack will have. Some people have taken to Twitter to nudge Vitalik Buterin to fork Ethereum again, alluding to the DAO attack solution. This is unlikely to happen; Ethereum did not fail, Parity did.

In the meantime, it seems that Ether prices suffered following the attack. This is usually what happens after big hacks that generate panic. At times, prices fall because the hackers themselves rush to sell what they stole. We will be keeping our readers updated on the prices of Ether following the attack, as well as any other development related to the Parity multi-sig wallet hack.