What Is Bitcoin Halving And How Does it Affect Price? 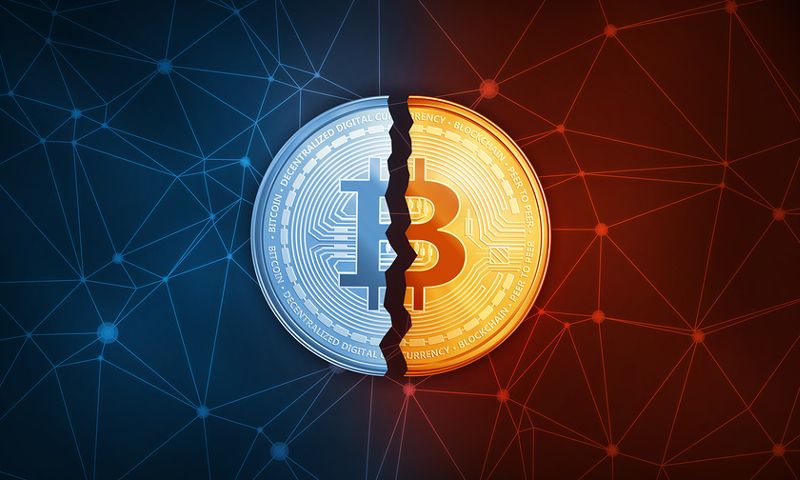 The simplest definition of Bitcoin halving: The process by which block rewards in the Bitcoin network decrease by 50% periodically – once every time a set of 210,000 blocks is mined.

Bitcoin requires a transparent money supply system that cannot be manipulated to remain decentralized and free from the intervention of intermediaries or monetary authorities. Therefore, the system of rewards was established, and a cap was introduced. Miners know exactly how many coins they will get for each block they mine, and that number decreases at a pre-determined rate, providing transparency and predictability.

This is a supply-side mechanism that allows Bitcoin to function as a deflationary currency, without a central bank at its helm. The mechanism works in the following manner:

After the Bitcoin Halving Event, Should Prices Rise?

Once the Bitcoin halving occurs, new block rewards decrease by 50% as compared to the rewards given on the previous 210,000 block series. This regulates the number of Bitcoins released into the system. In this system, supply-side economics set the stage for scarcity and create an environment that is conducive to the appreciation of Bitcoin.

Just as the Bitcoin halving mechanism primes Bitcoin prices to rise due to falling supply, demand is the ultimate factor that will determine whether this mechanism constrains supply enough to allow Bitcoin prices to rise. In other words, the Bitcoin halving doesn’t necessarily lead to a rise in Bitcoin prices, unless demand for Bitcoin grows. If Bitcoin rewards halve but demand remains constant, price will shift upwards, but the shift will not be as aggressive as it would be if demand increases. Any economics 101 supply and demand curve can show what to expect when demand remains constant or increases, while supply decreases. The result is always the same: price increases. But what if demand falls? Then the whole assumption that prices must rise after the Bitcoin halving proves to be wrong.

Historically, Bitcoin prices have not necessarily increased immediately after the halving. After the second halving in 2016 for instance, Bitcoin prices remained close to the pre-halving price of $650 USD. That was after Bitcoin prices soared to over $1,000, a full year after the first halving in November 2012. In fact, after the first halving, prices hovered around the $12 to $15 USD range for almost 2 months. The second Bitcoin halving in 2016 provided interesting insights. Bitcoin prices started rising around 3 months before the halving, showing that the market was pricing the future supply constraints in. Then, about a year and a half after that Bitcoin halving, prices almost hit the $20,000 USD mark. These trends show us that the markets tend to price a modest increase in demand in, right before the Bitcoin halving, while the event itself sets off a buying frenzy that culminates somewhere between 13 and 18 months after the halving takes place.

Bitcoin Price Bust and the Setting for the Next Halving

A Bitcoin halving can well be the mid-point in the boom-bust-boom cycle that prices have gone through over the first decade of Bitcoin’s existence. There is a chance that this will be the case in the future as well, at least until the market understands how to react to the upcoming Bitcoin halving, which is highly predictable. In the meantime, demand and the exogenous factors that affect it, remain the hardest to gauge.

The Bitcoin halving mechanism creates unprecedented predictability within a monetary system. The paradox is that the mechanism also spawns an incredible game of speculation with regards to demand for Bitcoin. This is exactly why price will remain volatile until the market defines exactly what Bitcoin should be used for, how frequently it should be spent and in which situations it should be kept or spent. Until then the Bitcoin halving will have a perplexingly low influence on the fluctuation of Bitcoin prices.