What is Dogecoin (And What Makes it the Most Fun Altcoin)?

Dogecoin was a cryptocurrency that was originally started for fun. 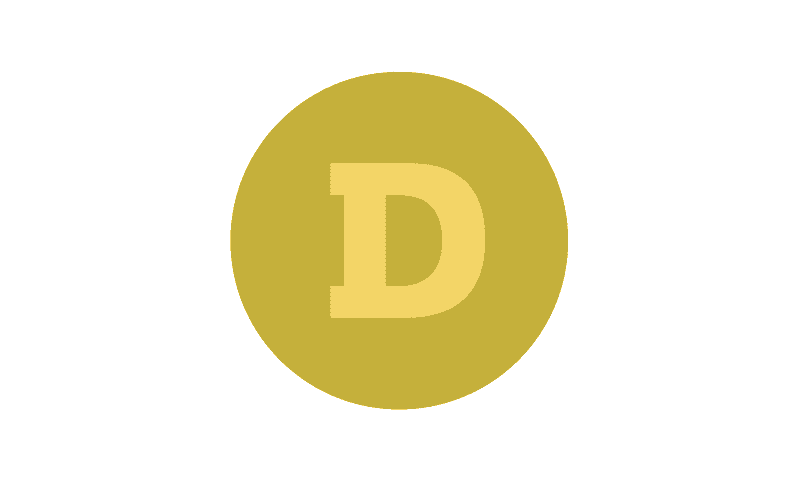 The Bitcoin community has suffered from deep polarization for years already. People looking at the mother of all cryptocurrencies, found some flawed characteristics, mainly that it didn’t reach broader demographics. That is how Billy Markus created Dogecoin, a cryptocurrency that was supposed to be for fun mostly. Jackson Palmer picked the creation of Dogecoin up, bought the dogecoin.com URL and created the now famous logo of the Shiba Inu dog that was immortalized in memes, as the symbol of the currency.

Launched in the end of 2013, Dogecoin aimed to differentiate itself technically from Bitcoin, to achieve the goal of reaching wider demographics. Therefore, Dogecoin’s supply, algorithm and other characteristics were tinkered with to make it as fundamentally different as necessary:

With those characteristics, Dogecoin went far beyond a fun coin or a crypto-joke. It gathered a following and a vibrant community of colorful supporters, who use the coin to tip others for online content for example, as well as other e-commerce transactions. Dogecoin has proved itself as a coin that can be used as an electronic P2P medium of exchange. As a result, Dogecoin has managed to stay within the top 50 most important cryptocurrencies by market cap, even as others have risen above it.

The Drawbacks of Dogecoin

Despite all the great achievements, Dogecoin has proven that an easy to use coin with a great following and suitable characteristics as a P2P medium of exchange – especially low fees – may not have the rate of success that the more controversial or complex coins can have. It seems that when it comes to the cryptocurrency scene, the degree of success is determined by the economic characteristics of the cryptocurrency, its technical prowess or a combination of both. Dogecoin is in principle an inflationary cryptocurrency that offers little technological differentiation from other coins that work as deflationary assets.

Differentiation from mainstream fiat currencies is still key when it comes to the creation of demand in cryptocurrency markets. Nevertheless, it is refreshing to know that a fun coin with a great following still has a place in in these markets. Dogecoin is definitely an interesting coin especially from a social point of view.

Where to Buy Dogecoin (DOGE)

Buy Dogecoin with a credit card

Changelly – Changelly is a cryptocurrency exchange that allows you to buy Dogecoin (DOGE) with USD or EUR. Changelly offer an intuitive user interface and good exchange rates. Here is Changelly’s guide to buying Bitcoin and cryptocurrency on their platform.

Buy Dogecoin at an exchange

HitBTC – HitBTC is a global trading platform with multi-currency support, operating since 2013. The exchange has markets for trading digital assets, tokens and ICOs and provides a wide range of tools as well as stable uptime. You can exchange Bitcoin or Ethereum for Dodgecoin at HitBTC.