In May, one of the largest attacks on a blockchain took place when the Bitcoin Gold blockchain was hacked. This attack not only undermined the security of the blockchain but also brought about a hard fork. 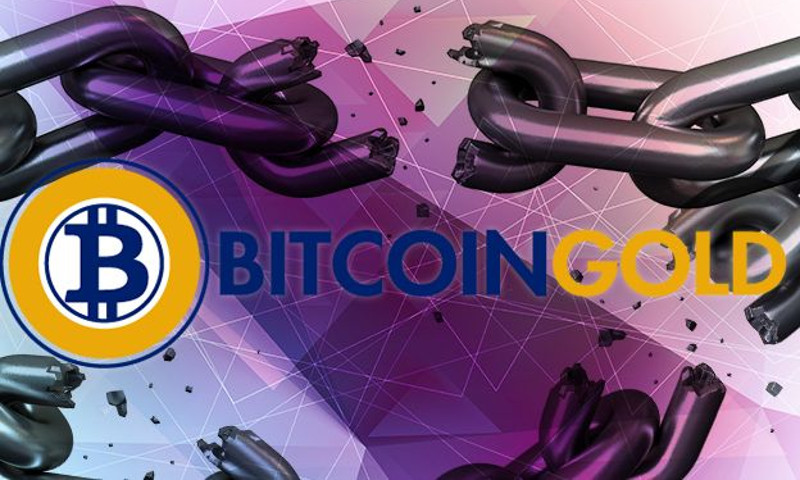 On May 18, 2018, one of the largest successful hacks on a blockchain took place. The hackers succeeded in launching a 51% attack to alter the protocol transactions. Bombarding the Bitcoin Gold blockchain with excessive amounts of hash power, they were able to double-spend Quite a bit of BTG. The funds were then siphoned into the hacker’s own wallet.

The hackers went on to attack ZenCash and launched three successful attacks on Verge as well. Fortunately, ZenCash was attacked after BTG and Verge, and devs managed to deploy safeguards and come up with a plan of action that allowed them to keep the damages to a minimum. Hackers were only able to carry out two double-spend attacks, as opposed to the $18 Million USD worth of BTG stolen and $1.7 Million USD worth of XVG that were siphoned.

These trends obviously undermined one of the basic strengths purported by blockchain enthusiasts – namely the high levels of security that blockchains offer due to their decentralized nature. Not all blockchains were made equal, so not all blockchains are equally stronger. In the case of BTG, due to the fact that it is a Bitcoin fork, many would believe it is as resilient. However, the fork changed the hashing algorithm to block ASIC mining, and apparently the deployment of this feature opened the door for the attack.

They also came at a bad time, given the difficult year that Bitcoin and other cryptocurrencies have already been facing. The negative impact of the Bitcoin Gold hack is clear. The chart below shows how the cryptocurrency, which was slowly recovering, rapidly plummeted after the attack. It therefore comes as no surprise that the Bitcoin Gold community would choose to follow in Ethereum’s footsteps and attempt a corrective hard fork to correct the existing weaknesses in Bitcoin Gold’s existing blockchain protocol.

What Will the Bitcoin Gold Hard Fork Entail?

A hard fork basically occurs when the majority of nodes connected to a blockchain consent to adjusting the protocol in a way in which the blockchain diverges from the original protocol. Basically, if the adjustment is backwards compatible, the fork is a soft fork; if it is not backwards compatible then it is a hard fork. In the case of a hard fork, newly mined chains diverge from the original blockchain, thereby creating a new branch. This branch will progress separately from the chain that retains the original protocol and will develop separately. However, the chain following the old protocol can continue if a significant number of nodes do not upgrade their software, and rather elect to continue mining based on the old protocols. This is how Ethereum Classic (ETC), Bitcoin Cash (BCH) and Bitcoin Gold (BTG) all originally came to be.

The upcoming upgrades to Bitcoin Gold were scheduled to be implemented on July 1st, 2018 when the miners reached block 536,200. The changes are necessary to avoid the creation of more alternate chains and create other coins. Part of the changes to the existing algorithm include the integration of a new proof-of-work algorithm called ‘Equihash-BTG’ that will prevent existing Application-Specific Integrated Circuit (ASIC) mining tools from being able to mine BTG, as well as an improved Digital Authentication Algorithm (DAA) that will hopefully prevent future hash-based Hacks.

Bitcoin Gold Stolen Will be Lost

This means that unlike the Ethereum hard fork, the stolen BTG funds will not be restored to their original holders. Rather, the protocol is meant to add extra security to the existing blockchain. This will be a source of disappointment for the Bitcoin Gold community. BTG will now have to work hard to restore the user’s faith in the cryptocurrency.