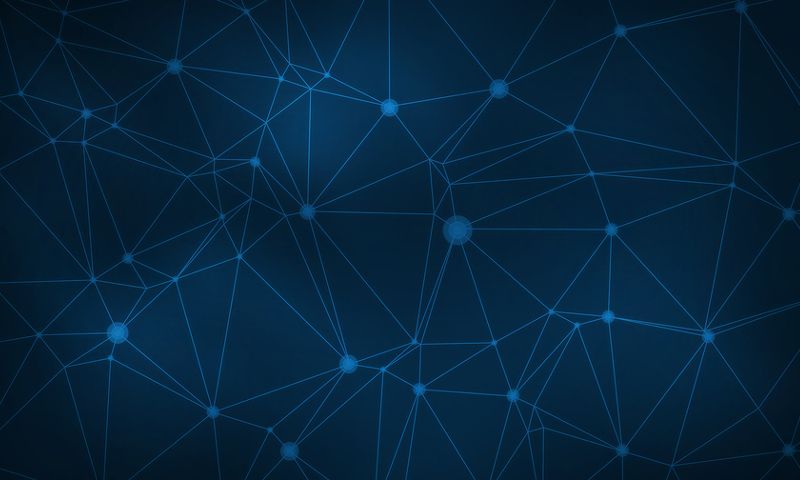 It seems some people have been using Bitcoin’s blockchain to store child pornography and other illegal content. According to a German research team from Aachen University, Bitcoin’s blockchain has approximately 1600 files of non-financial data, including pictures of pornographic nature as well as hundreds of links to child pornography sites among others. The information was presented at a conference on financial cryptography in Curacao. Researchers revealed eight files that contain sexual content, 274 links to websites – 142 of which will be accessible using Tor browsing services.

As a result, Bitcoin miners who require the use of the whole blockchain to run a full node, would technically be in possession of child pornography and other illegal content. Researchers say the blockchain contains other types of content that include “data that violates copyright, privacy, and politically sensitive content” which is also illegal. The research paper claims that “As a result, it could become illegal (or even already is today) to possess the blockchain, which is required to participate in Bitcoin. Hence, objectionable content can jeopardize the currently popular multi-billion-dollar blockchain systems.”

Information on the blockchain is censorship resistant and immutable, which means illegal content cannot be removed. Even if a person who runs a full node is not aware of the malicious or illegal content on it, local laws still apply, and that person could face prosecution. Nevertheless, authorities would have to apprehend those people running full nodes to proceed with their legal case.

As the public ledger is open and publicly accessible, it is crucial to understand how people can upload or retrieve this data. During an interview, Peter Todd, a Bitcoin Core Developer discussed the issue with Cointelgraph. After looking into all the links and other illegal material, he concluded that the links are dead and were published years ago. Even if the websites were still alive, users would require special decoding tools to extract the data.

How Child Pornography End up on Bitcoin’s Blockchain?

The information that Bitcoin’s blockchain holds includes notes that any sender can embed when processing a transaction. According to the experts, when Bitcoin users add materials as notes to transactions, they are free to add non-financial data that describes the purpose of transactions or record information for financial services. On the other hand, Bitcoin’s pseudonymous nature doesn’t allow us to ascertain who wrote those notes.

Cryptocurrency users can also put non-financial data on the blockchain by encoding it as standard transaction. Users can access services that allow them to inject non-financial data into the blockchain like: CryptoGraffiti, Satoshi Uploaded, P2SH Injectors and Apertus. In the past users have embedded messages and tributes to historical figures such as Nelson Mandela on the blockchain, using a variety of methods that include micro transactions to addresses that are generated to follow certain patterns. Some of these patterns look like a form of art.

Information on the Blockchain is There to Stay

The tributes to Mandela along with the malicious information is on Bitcoin’s blockchain to stay and there is nothing that can be done. This is tantamount to people putting information on the internet, and if that is an indicator of what will happen when authorities start cracking down on illegal content on the blockchain, then it is probably safe to say that despite the illegal nature of the content on it people who run full nodes are not likely to get into trouble.