Bitcoin was toying with a downturn for a couple of weeks before news of the Coinrail hack took hold of the space on Sunday. 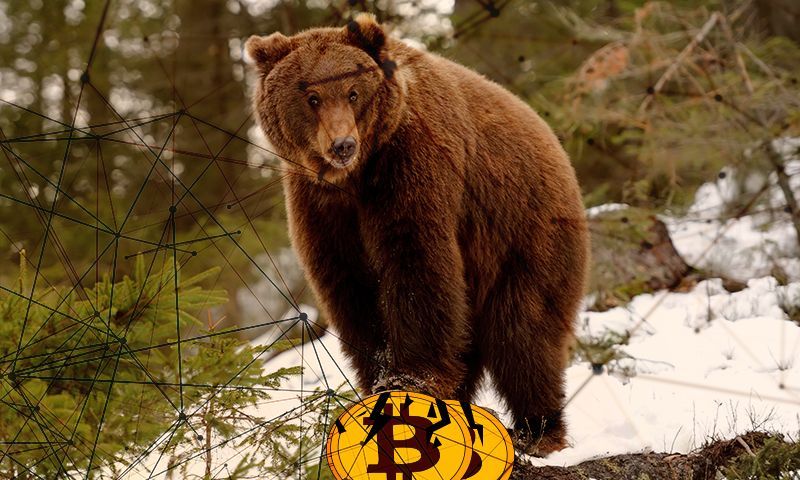 Bitcoin was toying with a downturn for a couple of weeks before news of the Coinrail hack took hold of the space on Sunday. The reported theft of one third of the coins on that exchange, is now widely believed to be the trigger that finally pushed Bitcoin prices over the edge. Nevertheless, it is impossible to ignore the lackluster year that cryptocurrency has had since achieving record valuations on December 17th, 2017.

This year has been dominated by dumps – the most notorious of which are the Mt Gox coin dumps to pay creditors. The downturn comes on the heels of great technical advancements that should be supporting higher prices, but the market seems to be dominated more by speculation than sound fundamentals at this point.

Part of the problem is that the Bitcoin hype is dying down. Those sitting at the sidelines saw Bitcoin prices go from less than $1,000 USD to almost $20,000 USD last year, until they crashed back down this year. Last year, Bitcoin was at the crux of its split over SegWit activation and the fight between the big block and small block camps. Buyers last year were impervious to this and sank record-breaking sums into Bitcoin and other coins. It seems they are now ignoring the fact that Bitcoin has solved most of those issues and has a clear path towards new heights with the Lightning Network activation.

Looking for Returns, not Functionality

It seems then that the bulk of the money out there is looking for returns. This is probably a result of the high liquidity environment following quantitative easing and dwindling returns coming out of traditional markets. New money that came into Bitcoin during 2017 might not have been looking for P2P digital cash that is completely decentralized.

After a sobering 6-month period in which bears are ravaging Bitcoin’s price – and that of other altcoins – in terms of fiat, a new order could emerge. These challenging times could serve to purge the space. Skeptics will dump and run away as fast as they can. Believers will probably buy the hack and everything else the skeptics are dumping at what they believe is a discount, turning every little bit of fiat they can into Bitcoin or other altcoins. Traders will take advantage of both, standing in the middle, figuring out how to make money out of the fluctuations.

The bottom line is that if a hack to an exchange in South Korea triggers such a downfall, there are more skeptics and traders in the game than Believers. When that balance shifts, prices will turn around, but it will not matter because believers will never give up their high-quality money for the kind controlled by governments and printed by central banks to distort the economy, unless they are in dire straits.