What Is Behind The Sudden Rise In Bitcoin Prices?

Bitcoin turned its frown upside down, but before we start celebrating, it is cruial to understand why the sudden change in price trends and how Shariah Law might be playing a role 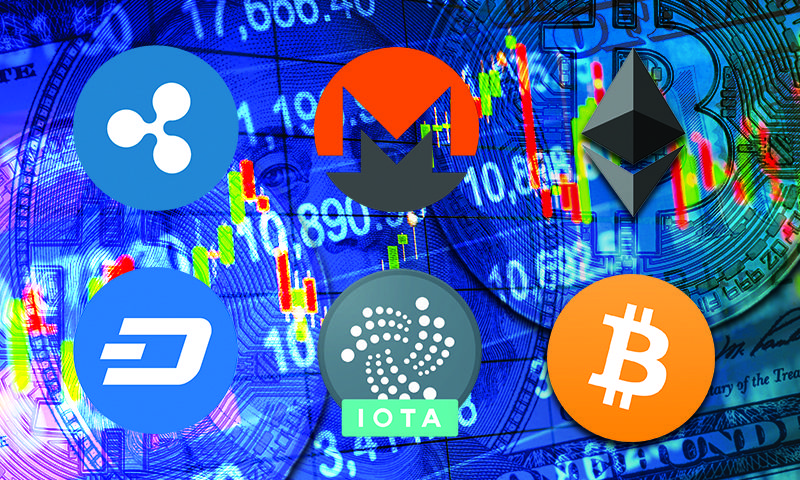 After weeks of being in the red, Bitcoin rose suddenly on Thursday April 12th. With a price gain of about 13% in mere hours, Bitcoin broke its 200-day moving average. This comes shortly after prices hit a multi-week low of $6,573 USD on April 1st. It seems that low point is far behind us, since Bitcoin seems to be sustaining its recent gains. Analyzing what stands behind this sudden shift, might give markets an indication about how long this rally might last.

Bitcoin Price Knocked Before the Rally

Bitcoin prices seemed poised to dip further following recent declarations from the Central Bank of India. Although India is not one of the main markets for cryptocurrencies it is one of the markets that shows the most potential for Bitcoin adoption in the world. The sheer size of the market coupled with the number of people who do not have access to banking services in the country, make it a critical asset in the quest for higher global adoption rates. This is probably the reason why price went down sharply following the announcement.

The Reason Behind the Sudden Rise of Bitcoin Prices

Nevertheless, it seems that a few days later, positive forces generated enough upward pressure to overturn the negative trend. Although attributing a change in Bitcoin price trends to a single event is overtly risky, this time around it is difficult to find more than a single factor for the turn around. Chatter on social media seems to point to a research paper that concludes Bitcoin is halal according to Sharia law. That means basically that under Islamic law, the use of Bitcoin is allowed.

If this is true, then it seems that Bitcoin will be able to replace the loss of India with a gain throughout the Islamic world. Population wise, it is almost a one for one exchange. In terms of unbanked populations and Bitcoin’s potential as a driver for greater economic freedom, replacing those fertile grounds for adoption in India with the potential for adoption across Islamic countries, is also interesting.

Many have asked themselves if Bitcoin complies or not with Islamic law. With Islamic Finance prohibiting usury/loans and many other models employed by the fractional banking system and Keynesian economics, it would be natural to think that an asset like Bitcoin that runs contrary to the tenets of the conventional financial system, would be Halal – or allowed. Nevertheless, the question of whether it is allowed or forbidden – Haram – is one for Muslim scholars.

These scholars are apparently divided. Recently a Muslim cleric declared that owning Bitcoin is in line with Islamic finance. In contrast to this, other clerics deny accepting the statement and a few clerics from Egypt’s issued a Fatwah – religious edict – against cryptocurrencies.

Despite the divisions, it seems that the hype around that research paper did the trick. Not only did it manage to hide the truth about the disagreements among Muslim scholars, but it seemingly served to boost the markets. Bitcoin’s price was not the only one to rise. Other cryptocurrencies followed suit. Ether jumped to $486 USD after hovering around the $390 USD mark for almost 2 weeks. Bitcoin Cash, Litecoin, Ripple and other currencies are also up.

Apart from the faith-based explanation, market analysts note that the short sellers started to liquidate their positions, creating an upward trend. Ed Cooper, head of mobile at fintech startup Revolut told the Independent that “In this scenario traders with short positions will start to lose money and liquidate their positions by buying bitcoin. This causes the price to rise further and as more people start to notice the rise they buy in for a quick gain. This continues the cycle.” Nevertheless, it is difficult to see why short sellers started liquidating their positions. Maybe their moves can also be attributed to faith.