Who is Jihan Wu? 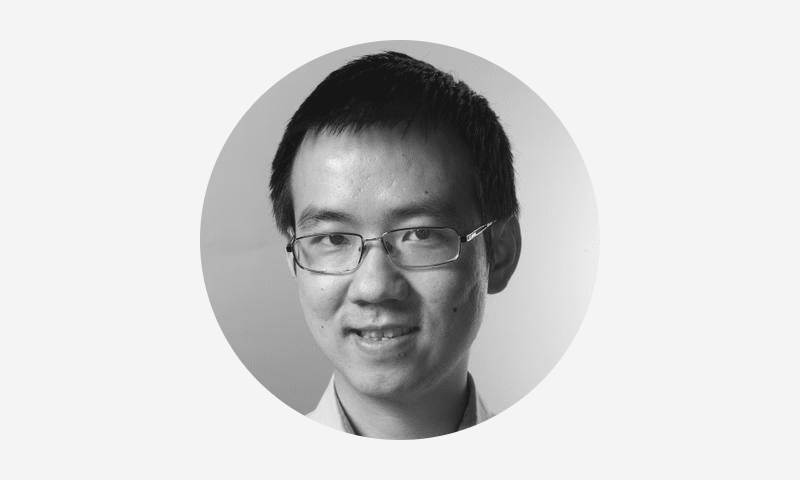 Jihan Wu is probably one of the most controversial names that anyone can bring up in a conversation about Bitcoin. There is a lot of information on social media, leveling accusations at him and portraying Jihan in a negative light. To steer away from the controversy, it is necessary to focus on Jihan Wu’s background and ability as an entrepreneur.

Jihan Wu’s background is in finance. He was an analyst and private equity fund manager. Wu read Satoshi Nakamoto’s white paper and proceeded to translate it into Chinese. Wu was captivated by Satoshi’s idea, so when Micree Zhan was trying to raise money for his start up, Jihan pitched the idea of developing ASIC chips for Bitcoin mining. That is how Bitmain was created in 2013, with Jihan Wu as one of its three founders.

Bitmain now controls the ASIC miner market for SHA256 coins. It also controls one of the most prominent Bitcoin mining pools, Antpool. This situation has encouraged people to criticize Jihan, and his name is connected to many Bitcoin conspiracy theories. Wu and Bitmain’s support for the UAHF and the subsequent creation of Bitcoin Cash has earned him even more detractors. Wu, along with Bitcoin Cash advocate Roger Ver, have come out defending their big block initiative, going as far as saying that Bitcoin Cash is the true Bitcoin because it fulfils Satoshi Nakamoto’s original vision.

Jihan Wu’s name is closely associated with the alleged attack on Bitcoin on November 2017, that saw a significant amount of mining resources switch to Bitcoin Cash from Bitcoin, generating a temporary transaction glut on the Bitcoin network. Nevertheless, Jihan and other big block proponents sustain that this was not an attack and they do not conspire to bring Bitcoin down. Still, Jihan Wu will probably continue to be one of the most controversial figures in the space, due to public perceptions.

Objectively speaking, Wu is one of the most brilliant entrepreneurial minds in the cryptocurrency space, and Bitmain, the company he co-founded in 2013, will continue to be a dominant ASIC manufacturer for the foreseeable future, as well as a contender in other sectors, such as AI development.