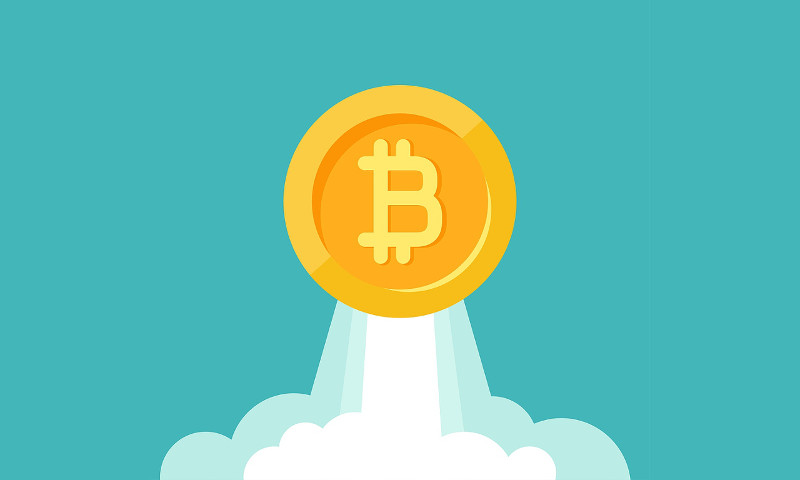 Bitcoin is an alternative to traditional currencies. For the average person, it can serve as an instrument to hedge exposure to the flaws of traditional currencies. That is part of the reason why bitcoin became so popular in the years following the 2008-09 economic melt-down. When governments started bailing big companies out using tax payers’ money, claiming that those companies were too big to fail, they also created the environment for the subsequent success of bitcoin. Once central banks joined the governments and started implementing quantitative easing programs, they enabled the cryptocurrency revolution. There should be an alternative to government backed money. People must be able to have an alternative that governments cannot control, but that alternative will eventually work within the traditional financial system.

Bitcoin cannot be a viable, scalable alternative if it does not integrate. It can’t be the only alternative either, or it would be defeating its own purpose, because although bitcoin is decentralized, it can be centralized. Therefore, one of the most important lessons to learn from this bitcoin 101 section, is that the concept of bitcoin and decentralized cryptocurrency, is probably more valuable than bitcoin itself.

Bitcoin effectively opened the flood-gates through which a myriad of decentralized coins followed. Now there are many more alternatives to traditional currency, government and central bank control over the economy, and to the system that failed before. Bitcoin and other cryptocurrencies will help build a more robust system in which traditional currency holders will have a choice to hedge, in which people will no longer have to stack gold or other precious materials in their houses or in a vault to protect the value of what they earned. However, bitcoin and other cryptocurrencies are not yet ready to replace traditional currency, and might never be. That is another important lesson to learn from this bitcoin 101 section.