Coordinating the entities within an organization or corporation sounds simple in theory, but is much more difficult in practice. Blockchain and DAOstack, acts as a toolkit for decentralized collaboration at scale, hold some answers to this problem. 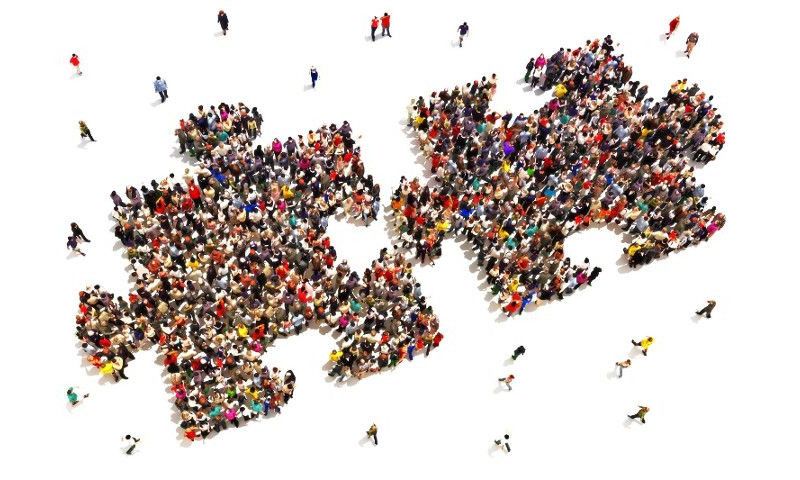 There is a wide misconception that the brain acts as the single ‘CEO’ of the body. However, this is only half true.

What many people fail to remember is that the brain isn’t actually a single entity. It is made up of many different parts, and each of these parts is responsible for a different task. It is the collaboration between all of these different parts that truly makes our brain so amazing and that ultimately allows our body to function.

Similarly, a single organization is made up of a number of different entities. In order for the organization to run smoothly, each one of these entities must fulfill its specific role. Desirable results will only be produced if the crowd is coordinated properly.

Why is It So Difficult to Coordinate Organizations?

Coordinating the entities within an organization or corporation sounds simple in theory, but is much more difficult in practice – especially in cases where the organization is particularly large.

The first significant obstacle that stands in the way of effective coordination is the fact that it is exceedingly difficult to maintain agility with respect to rapidly changing conditions. The second main obstacle is that it can be difficult to preserve the alignment of interest, engagement, and trust among members.

In both cases, it can be extremely difficult to overcome these problems, and many organizations fail as a result.

How Can We Solve This Problem?

Blockchain hype is at an all-time high, and its increasing popularity is enabling us to come up with solutions to problems we previously found virtually impossible to solve.

In particular, it has introduced a new possible form of web organization, known as the Decentralized Autonomous Organization (DAO). This is an organization where decisions are made electronically, either by written computer code or through a vote cast by its members.

The DAO has been around for a substantial amount of time now, and is no longer an esoteric concept. Essentially, DAOs are open, self-organized collectives. They are coordinated by economic incentives and self-executing code that cooperates around shared goals, and provide a revenue model and therefore an incentive for the production of open, shareable resources.

DAOs are expected to radically change the way we organize things – from startups to major corporations to nonprofits, and even nation-states. They have even been called the ‘companies of the future’.

However, up until now, DAOs have lacked many of the critical elements required to be successfully deployed.

DAOstack is essentially an operating system for DAOs. It promotes the concept of collective intelligence and acts as a toolkit for decentralized collaboration at scale.

The purpose of the application is to act as a catalyst to foster a new way of creative thinking to solve complex problems.

By using the DAOstack platform, open-source creators from all over the world will be able to collaborate to create their own decentralized applications. They will be granted the ability to distribute ‘individual ownership’ within the product to those who have contributed value.

Some of the potential uses of DAOstack include:

The Blockchain Industry is About to Be Shaken Up

“Bitcoin governance” has become a huge topic of discussion over the past few months. Vitalik Buterin himself has written extensively on the topic. However, a result of these changes, it’s becoming increasingly likely that we’re going to have to reframe our understanding of what the term really means.

Instead of being limited to the rules that have been specifically implemented to regulate a particular blockchain-based application, we will have to take note of the rules contributing to the regulation of a system’s underlying architecture.

There’s no doubt that this is a big deal, and that we’re about to witness some relatively extensive changes to the blockchain industry over the next few months as a result.

For more information on DAOstack please visit their website: https://daostack.io/