CasinoFair is Taking a Break 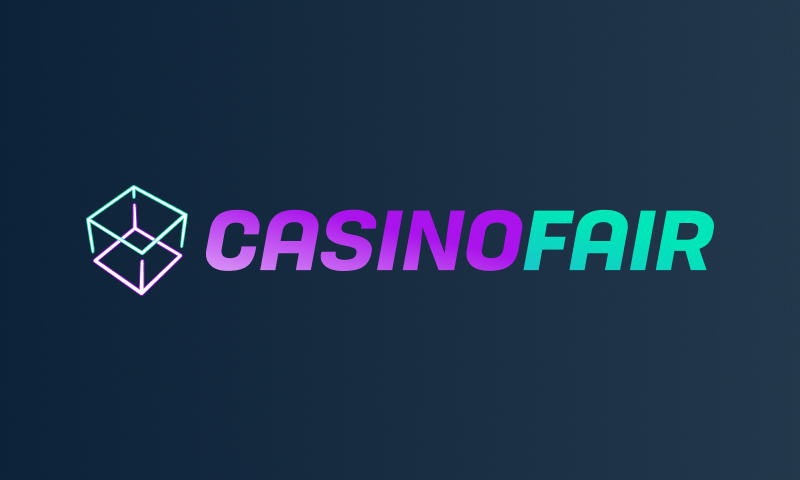 One of our favourite online casinos, CasinoFair, has been put on a break by their mother company. We’re sad to see them go, but everyone needs a vacation. Don’t worry, CasinoFair will be back to our screens soon enough.

CasinoFair is powered entirely by blockchain. In fact, it was one of the first brands to go live on FunFair’s blockchain gambling technology. There are plenty of benefits to this model. All of the games at CasinoFair are developed in-house, which makes them totally provably fair. However, as a result of the Ethereum network congestion, it’s virtually impossible for CasinoFair to run their games in their current format.

Okay, but what does this all mean? The Ethereum congestion is pretty simple to understand. One of the issues that blockchains are facing today is scalability. In short, the issue is a bit like a traffic jam. When Ethereum surges in popularity, more transactions are being sent through the network. As a result, the network becomes congested. This can result in higher fees and slower transaction times – it’s not ideal!

CasinoFair hopes to be back soon, bigger and better than ever before. The team has also reminded players that they can still access their digital wallet, just log in as per usual. It’s all above board, and your wallet is still totally in your control. In fact, players can feel free to keep their funds in their CasinoFair wallet as long as they like. Alternatively, you can move them elsewhere.

CasinoFair will be back, so watch this space! If you want to keep an eye on their progress, follow CasinoFair via FunFair on Discord or Twitter.