38 of the Wisest Bitcoin Quotes

Bitcoin quotes from experts in various fields. You’ll be surprised and inspired by what these specialists say about bitcoin. 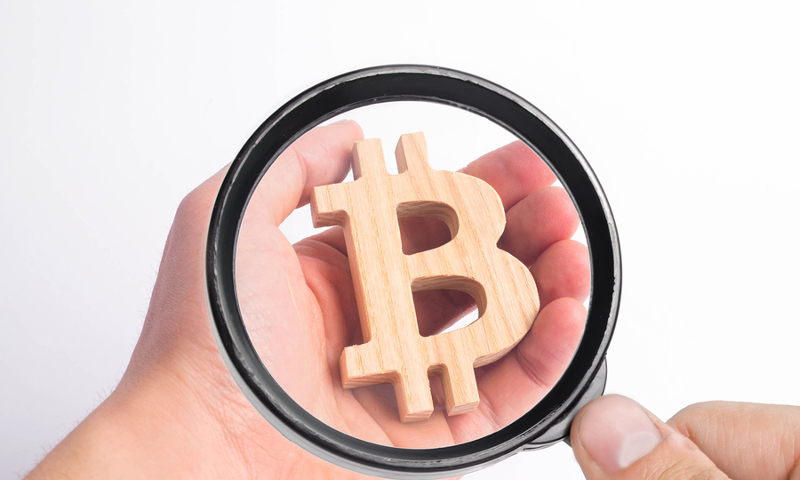 “I think the internet is going to be one of the major forces for reducing the role of government. The one thing that’s missing but that will soon be developed, is a reliable e-cash.” 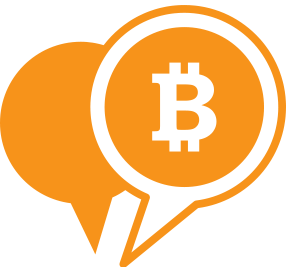 “The swarm is headed towards us”
– Satoshi Nakamoto, when WikiLeaks started accepting Bitcoin donation

“Bitcoin seems to be a very promising idea. I like the idea of basing security on the assumption that the CPU power of honest participants outweighs that of the attacker. It is a very modern notion that exploits the power of the long tail.”
– Hal Finney

“Bitcoin enables certain uses that are very unique. I think it offers possibilities that no other currency allows. For example the ability to spend a coin that only occurs when two separate parties agree to spend the coin; with a third party that couldn’t run away with the coin itself.”
– Pieter Wuille

“Hey, obviously this is a very interesting time to be in Bitcoin right now, but if you guys want to argue over whether this is reality or not, one Bitcoin will feed over 40 homeless people in Pensacola right now. If you guys want proof Bitcoin is real, send them to me, I’ll cash them out and feed homeless people.”
– Jason King

“Bitcoin was created to serve a highly political intent, a free and uncensored network where all can participate with equal access.”
– Amir Taaki

“When I first heard about Bitcoin, I thought it was impossible. How can you have a purely digital currency? Can’t I just copy your hard drive and have your bitcoins? I didn’t understand how that could be done, and then I looked into it and it was brilliant”
– Jeff Garzik

“As the value goes up, heads start to swivel and skeptics begin to soften. Starting a new currency is easy, anyone can do it. The trick is getting people to accept it, because it is their use that gives the “money” value.”
– Adam B. Levine

“At its core, bitcoin is a smart currency, designed by very forward-thinking engineers. It eliminates the need for banks, gets rid of credit card fees, currency exchange fees, money transfer fees, and reduces the need for lawyers in transitions… all good things”
– Peter Diamandis

“Bitcoin is the currency of resistance.”
“If Satoshi had released Bitcoin 10 yrs. earlier, 9/11 would never have happened”
– Max Keiser

“Bitcoin, and the ideas behind it, will be a disrupter to the traditional notions of currency. In the end, currency will be better for it.”
– Edmund C. Moy

“There is so much potential, … I am just waiting for it to be a billion dollar industry.”
“Wow, Silk Road actually works”
– Charlie Shrem

“Cryptocurrency Protocols Are Like Onions… One common design philosophy among many cryptocurrency 2.0 protocols is the idea that, just like the internet, cryptocurrency design would work best if protocols split off into different layers. Under this strain of thought, Bitcoin is to be thought of as a sort of TCP/IP of the cryptocurrency ecosystem, and other next-generation protocols can be built on top of Bitcoin much like we have SMTP for email, HTTP for webpages and XMPP for chat all on top of TCP as a common underlying data layer.”
– Vitalik Buterin

“I love seeing new services constantly starting to accept Bitcoin. Bitcoin is really becoming “the currency of the Internet.” I’m most concerned by possible government reactions to Bitcoin. They can’t destroy Bitcoin, but they could really slow things down by making exchange much more difficult.”
– Michael Marquardt

“Spend some time with Bitcoin. Learn it, challenge it, and use it. You can assume no government wants you adopting this system in any capacity, and for that reason alone it’s worth consideration by honest, moral, and industrious people”
“Economists and journalists often get caught up in this question: Why does Bitcoin have value? And the answer is very easy. Because it is useful and scarce.”
– Erik Voorhees

“Will people be buying yachts with their Dogecoin riches some day? Probably not. But are we having a lot of fun, helping great causes and spreading the digital currency word in the process? Yes we are. And perhaps if we pool our Dogecoin together we can build a Dogeyacht and sail the world, just saying…!”
– Jackson Palmer

“Bitcoin will do to banks what email did to the postal industry”
– Rick Falkvinge, Founder of the Swedish pirate party

“I think the fact that within the bitcoin universe an algorithm replaces the functions of [the government] … is actually pretty cool. I am a big fan of Bitcoin”
– Al Gore, 45th Vice President of the United States

“I do think Bitcoin is the first [encrypted money] that has the potential to do something like change the world.”
– Peter Thiel, Co-Founder of Paypal

“Bitcoin is a remarkable cryptographic achievement and the ability to create something that is not duplicable in the digital world has enormous value”
– Eric Schmidt, CEO of Google

“My hope for Bitcoin is that it can improve the efficiency of the information system that we call ‘money.’”

“Bitcoin is the most important invention in the history of the world since the Internet.”
– Roger Ver

Money is a collective agreement. If enough people come to the same agreement, what they agree upon becomes secondary, whether it be farm animals, gold, diamonds, paper, or simply a code. History proves all these cases to be true. Who knows what the future is going suggest to us as money, once we see digital currencies as ordinary?”
– S.E. Sever, Writer

I understand the political ramifications of [bitcoin] and I think that government should stay out of them and they should be perfectly legal.”
– Ron Paul, Republican Texas Congressman and former candidate for US President

“Gold is a great way to preserve wealth, but it is hard to move around. You do need some kind of alternative and Bitcoin fits the bill. I’m not surprised to see that happening.”
– Jim Rickards, American Lawyer, Economist and Investment Banker

“Every informed person needs to know about Bitcoin because it might be one of the world’s most important developments.”
– Leon Luow, Nobel Peace prize nominee

“The relative success of the bitcoin proves that money first and foremost depends on trust. Neither gold nor bonds are needed to back up a currency.”
– Arnon Grunberg, Writer

“The governments of the world have spent hundreds and hundreds of trillions of dollars bailing out a decaying, dickensian, outmoded system called banking, when the solution to the future of finance is peer-to-peer. It’s going to be alternative currencies like bitcoin and it’s not actually going to be a banking system as we had before 2008.”
– Patrick Young, Financial analyst

“Instant transactions, no waiting for checks to clear, no chargebacks (merchants will like this), no account freezes (look out Paypal), no international wire transfer fee, no fees of any kind, no minimum balance, no maximum balance, worldwide access, always open, no waiting for business hours to make transactions, no waiting for an account to be approved before transacting, open an account in a few seconds, as easy as email, no bank account needed, extremely poor people can use it, extremely wealthy people can use it, no printing press, no hyper-inflation, no debt limit votes, no bank bailouts, completely voluntary. This sounds like the best payment system in the world!”
– Trace Mayer J.D., a Leading Monetary Expert on Bitcoin and Gold