A very lucky player at King Billy casino has hit the big time after winning a massive $204,398 on a single spin of a slot machine. 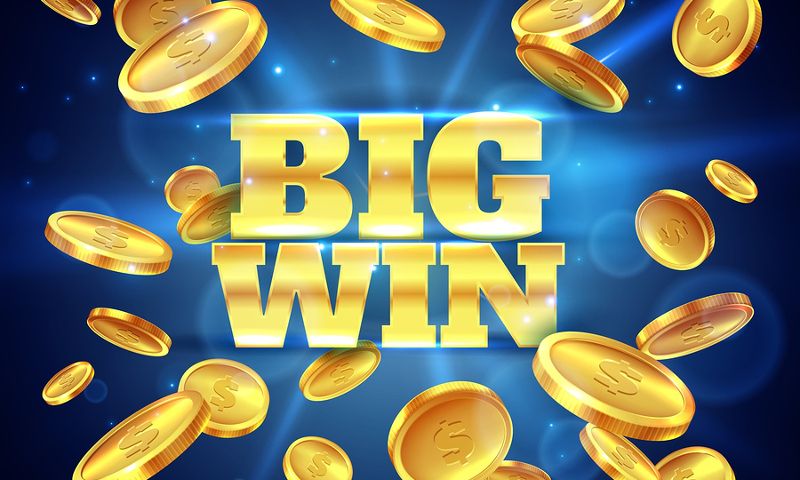 A very lucky player at King Billy casino has hit the big time after winning a massive $204,398 on a single spin of a slot machine.

The player was playing on Dead or Alive 2 slot from NetEnt when he hit the bit time with a multiplier of 56,777x, awarding the player the massive payout.

The player, going by the username Nopl at King Billy casino, is a long time slot player of more than 15 years. He has said that Dead or Alive 2 is his favorite slot so there is no surprise that was what he was playing when he claimed the big prize.

King Billy reached out to the slot’s whiz following the massive win, and he told them:

“OMG huge win! I am still a little shocked about this win, I am playing online slots for more than 15 years now.”

Its little wonder the player sounds so excited after winning a life-changing amount of money in a split second.

“And we are sure that with this win, and many more to come, Prince Nopl will be playing for many more years at King Billy Casino! All hail Prince Nopl!”

King Billy casino has been around since 2017 and offers a huge selection of slots, as well as live dealer and card games. They also offer provably fair games. And whats best – they accept Bitcoin!

Dead or Alive 2 is a high volatility video slot from NetEnt that offers 96.82% return to player.