What is Monero (And How is it Different to Bitcoin)? 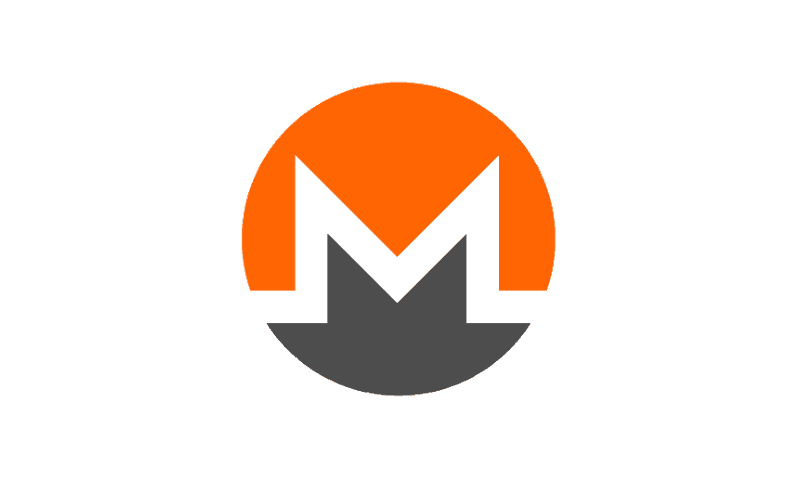 Monero is the most prominent anonymous cryptocurrency in the market so far. It has various privacy features that allow senders and receivers to remain anonymous, while they know the transaction cannot be traced. This way Monero has addressed a key issue that many Bitcoin users have complained about before, and this is only one of the features on which Monero has shown its superiority to Bitcoin. Other features that this cryptocurrency has will guarantee that it will not face many of the problems that Bitcoin faces now, like the block size issue or the mining centralization problems.

The Origins of the Anonymous Cryptocurrency

The origins of this cryptocurrency provide the context within which its developers understood and implemented the coding needed to overcome some of Bitcoin’s most glaring disadvantages. It all started in May 2014, when a user nicknamed “Thankful For Today” released the code base for Monero on one of the Bitcoin forums. The cryptocurrency started gathering a following. Within a month, Thankful For Today disagreed with the outcome of a vote made on a development decision. This disagreement prompted a fork from the members of the Monero community, who have taken over the development of the coin ever since.

Here are some of the features that make Monero unique and anonymous, and differentiate it from most of the biggest cryptocurrencies available:

Monero Differentiates Itself from Bitcoin

Apart from the enhanced anonymity features that appeal to many cryptocurrency users, there are other technical features that make this cryptocurrency desirable. Chief among them is the variable block size feature, which allows blocks to vary in size basically, adapting to the network’s transaction needs. Additionally, Monero is a slightly inflationary coin for which block mining reward will stay constant for a longer time. Block rewards are set at 0.3 units – the units are abbreviated as XMR, which is to Monero what BTC is to bitcoin.

The coin supply also follows a very unique pattern. There are about 18 million XMR allocated for initial emission over the span of about 8 years. After that amount is mined, the Monero network is hard-wired to provide for an inflation rate just below 1%. This will be done through a tail emission of coins, which will guarantee that the network does not run out on a certain date completely. This feature is supposed to counter the deflationary effects that are common with bitcoin, such as coin hoarding for speculator purposes.

Monero does share a key feature with Bitcoin: the proof of work function. However, because there are hard-wired provisions within the system to prevent the centralization of mining, the effectiveness of CPU mining will likely last longer than on other blockchain projects. This does not mean that Monero is ASIC resistant, but the system was designed to make it costly for users to introduce specialized mining equipment.

GPU mining is set up in such a way that it incentivizes pool mining, since the mining process requires memory. This is a result of the AES-intensive and memory-heavy proof of work mechanism. This features reduce the advantages of GPU mining and make it an endeavor better undertaken by mining pool. Solo miners are encouraged to use their CPU.

Monero Wallets and Other Features

Given that Monero is completely independent from Bitcoin and other such blockchain projects, it cannot rely on the development of tools for other blockchain projects. This is why there is work being done to develop a Monero Graphical User Interface Wallet – GUI. Until a GUI is developed, user will have to use the command line wallet or the more user friendly web wallet.

How To Buy Monero (XMR)

Buy Monero with a credit card

Changelly – Changelly is a cryptocurrency exchange that allows you to buy Monero XMR coin with USD or EUR. Changelly offer an intuitive user interface and good exchange rates. Here is Changelly’s guide to buying Bitcoin and cryptocurrency on their platform.

Trade Monero at an exchange

Binance – Binance is one of the world’s largest cryptocurrency exchanges. It boasts one of the fastest order processing rates and supports multiple languages. You can exchange at Binance by depositing first with Ethereum or Bitcoin, then exchanging one of these to Monero.

HitBTC – HitBTC is a global trading platform with multi-currency support, operating since 2013. The exchange has markets for trading digital assets, tokens and ICOs and provides a wide range of tools as well as stable uptime. You can exchange Bitcoin or Ethereum for Monero (XMR) at HitBTC.