Who are the Winklevoss Twins? 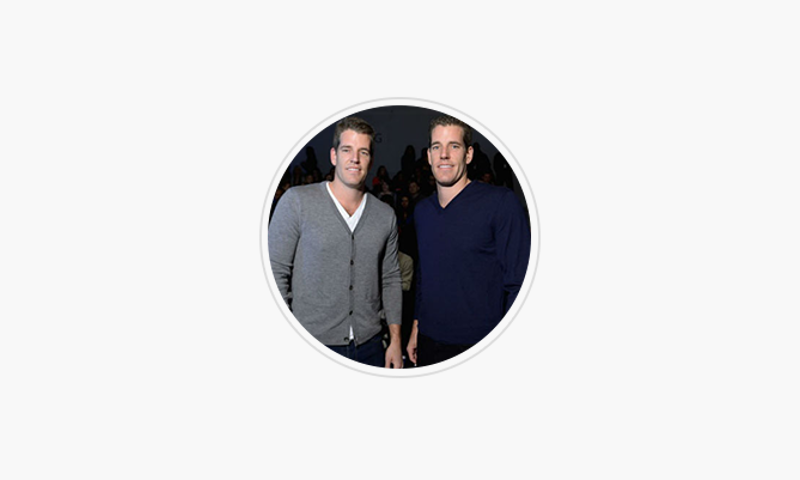 The Winklevoss twins, Cameron Winklevoss and Tyler Winklevoss, are both graduates of Harvard where they received degrees in economics afterwhich they moved on to receive their MBAs at University of Oxford. They are known for being well-known internet entrepreneurs, however they are also very known as rowers, they competed in the 2008 Olympics in Beijing in the men’s pair rowing event.

While in Harvard they co-founded HarvardConnection (ConnectU), a precursor to Facebook. They later went on to sue Facebook founder Mark Zuckerberg claiming he stole their idea for ConnectU to create Facebook, they ultimately won $65 million.

Currently the brothers are working as venture capitalists, and are known for leading a seed funding round for BitInstant (co-founded by Gareth Nelson and Charlie Shrem), where they raised $1.5 million. They are big investors in Bitcoin and advocates for the cryptocurrency as well.

In 2014, the twins launched Winkdex, the Winklevoss Index, a financial index that tracks the price of Bitcoin using data from seven different exchanges. Using the profits they made with Bitcoin they purchased seats on Virgin Galactic, the space shuttle under tests to send people to space. As of 2015 the Winklevoss twins admitted to owning at least 1% of all Bitcoins in existence.

In early 2015 the Winklevoss Brothers announced their new project, ‘Gemini’, claiming it will be NASDAQ for Bitcoin.

Watch: The Winklevoss Brothers talk Bitcoin and their new plan for ‘Gemini’, the NASDAQ of Bitcoin that they are starting.