The Pros and Cons of ASIC Miners

What are ASICs, how do they work on a given blockchain, and should you buy one to mine Bitcoin? 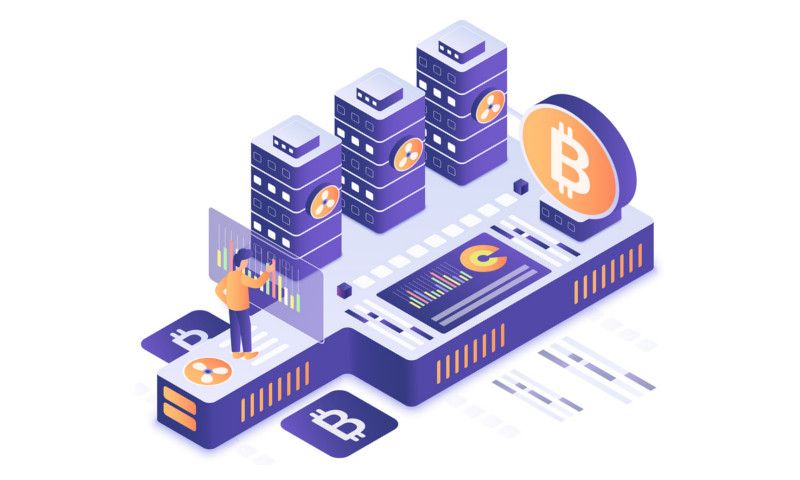 Once upon a time, people could mine Bitcoin on their computers using their CPU. Back then the mining rewards were also significantly greater. The situation has changed significantly as soon as Bitcoin became more notorious and price started increasing. Nowadays, there is specialized Bitcoin mining equipment that can be expensive to acquire and operate. These specialized machines are called ASICs. But what are ASICs really, how do they work on a given blockchain and should you buy one to mine Bitcoin?

To understand what ASICs are and how they operate, it is necessary to take care of some misconceptions about Bitcoin mining hardware:

Once you understand these common misconceptions, you can go ahead with the issue of getting into mining or not. Bitcoin once was a network in which the mining threshold made it easier for anyone to profit from this core network activity. That is no longer the case, and buying an ASIC miner is a substantial commitment:

Why you Shouldn’t Buy an ASIC Miner

If you are still considering buying Bitcoin an ASIC miner after taking all these factors into consideration, remember one thing: you should keep in mind that you cannot re-purpose an ASIC miner. This kind of hardware is only built for SHA-256 coins, which means that you cannot repurpose it. You will be able to point it to other coins, with the next most profitable after Bitcoin being Bitcoin Cash, but that might not be a suitable solution for you.

Maybe you Should Buy an ASIC Miner

There are still some people who buy and operate ASIC miners in their basements or in their garages. This might make sense in certain places close to the north or the south pole where winters are extremely cold, and electricity is cheap. The heat that comes from this kind of Bitcoin mining hardware can be used to heat a house or part of it during the winter, while it generates magical internet money. But then again, it might not be profitable – or bearable – for you to run your Bitcoin mining hardware in the summer.

Whichever way you choose to go, you now have the basic information you need to make the decision. In any case, you should check one of the Bitcoin mining calculators and research what are the conditions you are working with to run your ASIC miner. One thing is certain: Bitcoin mining is now too hard to be as distributed as it was at the beginning.