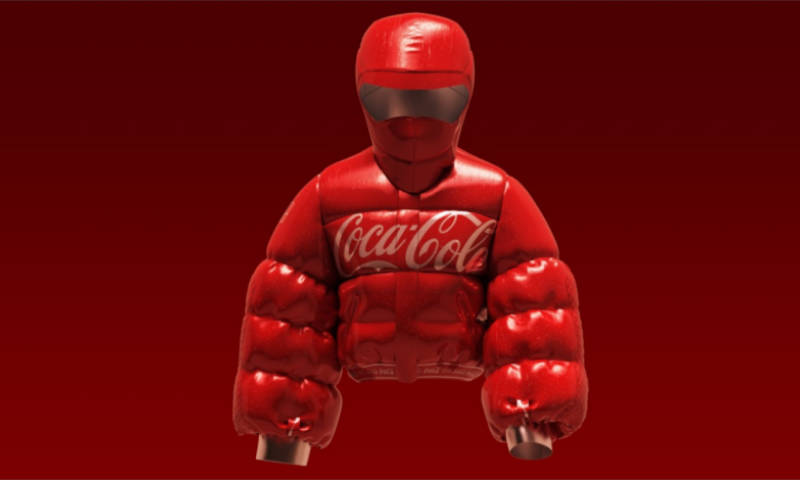 Cryptocurrency has come a long since the Bitcoin whitepaper was first released in 2009. Not only have many more cryptocurrencies come from it, but the mainstream has started to accept it too. There have been individuals throughout history who have shown their support for it before it became the success it is today. Back in 2013, Snoop Dogg planned to make his record available to buy in bitcoin, which sold for 0.3 BTC at the time. Ahead of the times, 50 Cent the rapper was also among the first few to accept bitcoin for his album Animal Ambition, in 2014. Other celebrities followed suit, with Serena Williams investing in Coinbase and Lionel Messi becoming the face of Sirin Labs blockchain-based secure smartphone. Floyd Mayweather even asked to be referred to as Floyd Crypt Mayweather.

But that was before the crypto craze hit the world hard, and we are now not just seeing individuals invest in cryptocurrency, but also companies. Even Elon Musk announced Tesla would accept bitcoin payments for cars. But it doesn’t stop at cryptocurrency, as blockchain is the core of it all. Crypto has expanded its reach outside of digital money and showed great prosperity in automated blockchain systems and NFTs.

What is an NFT?

NFT stands for Non Fungible Tokens, stored on a blockchain digital ledger. NFTs certify a digital asset to be unique and therefore not interchangeable. The perks of buying an NFT stand within its uniqueness and ecosystem, making them a highly regarded and tradable asset. As seen by the success of Crypto Kitties, there are far more benefits to NFTs than uniqueness, depending on the platform they are built on. Crypto Kitties allow users to create and sell new NFTs by mating with other kitties to create an even more unique combination of cats. Formula 1 even made a game based on its cars and lap times, where players can earn more. An NFT can be made from just about anything, from a photo to a video clip, the creator of the world wide web even sold his original source code in the form of an NFT auction.

Now one of the most known companies in the world is taking on the NFT space. Coca-Cola already has a history with blockchain, having put their suppliers on the blockchain. Coca-Cola has been trialing tracking through blockchain technology for its transparent, secure, and incorruptible features. Their setup system allows them to track how many and how quickly they are receiving bottles, and pay accordingly. A great way of automating their systems to avoid any issues. It’s proven to be a success, so Coca-Cola is finding more ways to utilize blockchain technology.

Coca-Cola has created and are distributing NFTs on Decentraland. Decentraland was originally conceptualized as a digital world where people could buy land and do with it whatever they want. Some made artworks of the real world, and others have begun using it to sell their NFTs from their own digital stores. We even saw people selling their custom crafted Crypto Kitties in Decentraland. Coca-Cola is doing just that, they have partnered with Tafi, a Utah-based startup that makes avatars and other virtual content, to bring to life their vision. In honor of friendship day, users can buy their friendship box inspired by their original vending machines, and inside you will find 3 NFT items to claim. The first and more talked about NFT is a branded bubble jacket that lets off a “fizz” animations, as well as a sound visualizer and friendship card, inspired by the 1940 collectible trading cards. The proceeds from these NFTs will be donated to Special Olympics International. Breaking the market and doing it for the right reasons.

What’s next for Coca-Cola and NFTs?

Coca-Cola has already made its mark in world history, there isn’t really a need for them to get into blockchain which makes this move all the better. Them embracing the future even though they have owned history is a step all companies should be making. It proves innovation, yet again, as well as involvement in the potential future. From their blockchain bottling to their NFTs, they are already doing great things within the industry, and we can’t wait to see what’s next. But they aren’t the only ones embracing blockchain technology, as already discussed, more and more companies are embracing the potential it holds. “Stoner Cats” is an NFT animated series featuring Mila Kunis, Ashton Kutcher, Chris Rock, Jane Fonda, and more. You will need to buy the Stoner Cats NFT to view the series. Louis Vuitton is also planning an NFT based video game, set to launch on their 200th anniversary. These are just a few of the possible projects flourishing, as more mainstream companies begin to utilize blockchain and cryptocurrency. The future is yet to be written, but it’s looking brighter already.