Should We Be Asking How Low Can Bitcoin Go?

Just let speculators in and they will shift the whole system around. They will even start asking questions that early adopters and cryptocurrecy enthusiats wouldn’t normally ask themselves 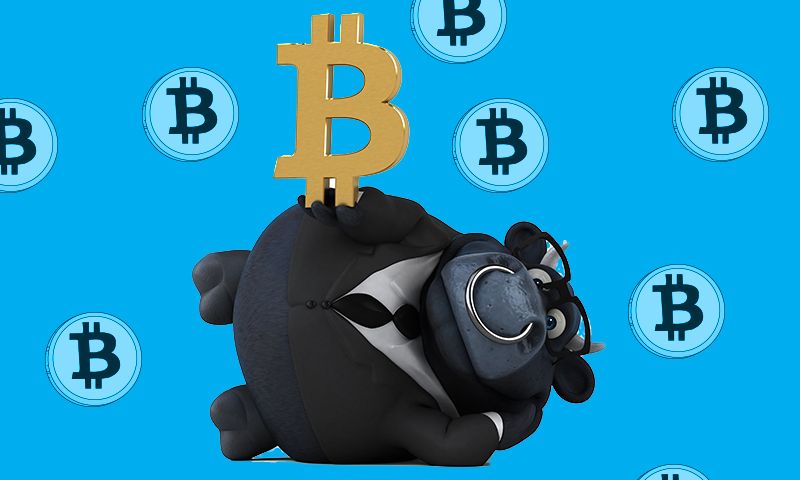 It has been a while since Bitcoin and altcoin markets have been hit so hard. The first time we saw a similar sell-off was probably back in 2014, following the Mt Gox debacle. Following that nefarious incident, Bitcoin prices stabilized, but it took them about 3 years to start climbing with the same kind of speed that they did during 2013. Once that started happening, it was only a matter of time until the speculators jumped in. When they did, they created a variety of market distortions that resulted in an explosion of new coins via ICOs and an injection of cheap fiat into cryptocurrency markets. This shift also gave way to the question we are seeing many asking themselves now: How low can Bitcoin go?

Bitcoin – and to certain extent some altcoins – is a victim of its success. Once prices started rising meteorically, speculators started jumping in. Mainstream investors got a whiff of the digital gold rush and started pouring money into the space. Some also started thinking about creative new ways to market a P2P form of electronic cash as an investment vehicle through derivatives. The CME and CBOE futures trading were launched right when Bitcoin prices and the prices of other altcoins peaked.

These speculators and traders don’t necessarily believe in cryptocurrencies. They are just pragmatic market participants who know they can make a quick buck if they can subjugate an asset to the rules of the game that they are familiar with. Some don’t even need that; they just prey on classical market irrationality. This is exactly why instead of reading about how Bitcoin rolled out SegWit, went through a fork and has a brighter future ahead after fiery debates were settled, we are reading about Bitcoin prices tumbling on mainstream media.

More Money Ready to Come in

After readers have enough of the mainstream media frenzy and the dust settles on the latest sell-off, there will be enough money waiting to come in to scoop up what the panicked seller left behind. This is exactly the reason why people are wondering how low can Bitcoin go. Those speculators, traditional investors and market makers who can turn a quick buck by calling the bottom, will make millions from these historical sell-offs. They will turn the opportunity they lost by sitting out on the Mt Gox debacle, into a footnote in history.

But Should we Ask How Low Can Bitcoin Go At All?

So, should we be asking how low can Bitcoin go as well? The answer is not straight forward at all, and it depends on the individual reasons why each person got into cryptocurrency in the first place. There are huge fiat profits to be made from the sell-off if anyone can call the bottom correctly. Others might have profited by selling their coins high and buying more of them now that they are cheaper.

Nevertheless, those who are in it because they want to be hedged against the excess of traditional financial systems, will ultimately be more interested in how Bitcoin and other altcoins continue developing in terms of tech, transaction throughput, and all the other topics that used to captivate the imaginations of people in the space before the mainstream guys came in asking how low can Bitcoin go.